Snake Pass comes to PS4, Xbox One, Switch, Steam and Windows 10 on March 29 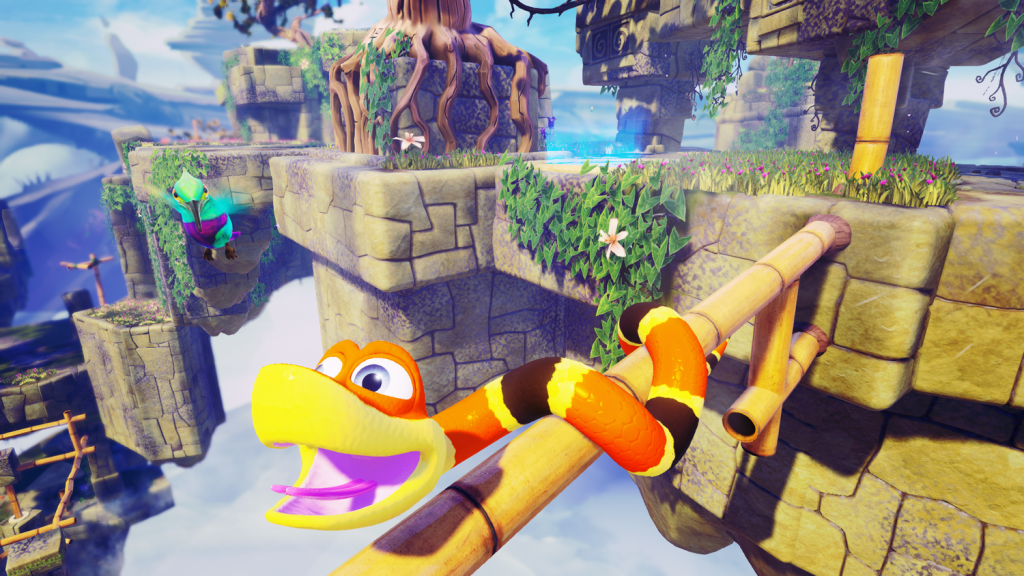 Sumo says PS4 Pro players can expect enhancements, whilst Xbox Play Anywhere support means Xbox One and Windows 10 players can play across a range of devices.

Snake Pass at launch will feature:

A few more announcements are planned prior to launch, so keep an eye out for those. Check out the launch date trailer below. 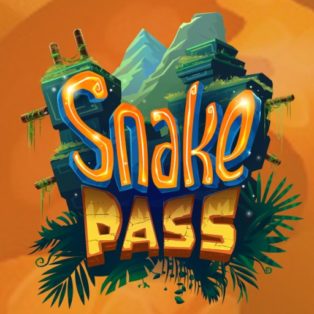 A physical action-puzzle game with a slither hero

A physical action-puzzle game with a slither hero