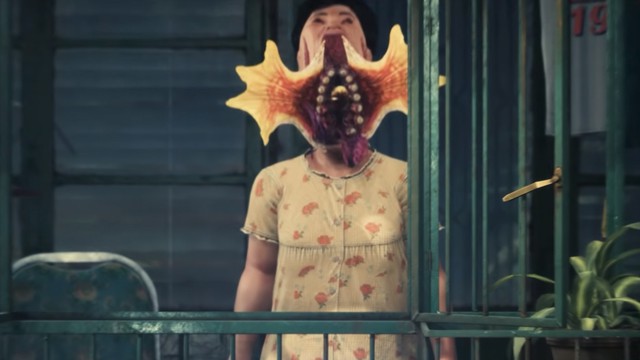 Bokeh Game Studios has released the second part of its Q&A video revealing more about their upcoming horror title, Slitterhead.

The video sees the return of CEO Keiichiro Toyama, game director Junya Okura and producer Kazunobu Sato. Some of the subjects covered this time around (helpfully transcribed by Gematsu) include the name of a character from the teaser, Alex. Of course, there’ll be plenty of other characters as well, with the game exploring “multiple angles” of the story.

Pre-empting comparisons to his famous game, Silent Hill, Toyama says Slitterhead won’t quite follow the same blueprint. “When I made Silent Hill, I had this idea that it would be fun to make something that had never been made before. I believed I had found that in the modern horror genre. A couple of decades later, there are now plenty of good games within that genre. This is why I won’t go in that direction again. Instead, I will make something I currently find fun and that is new.”

However, there’s some aspects of Slitterhead‘s development he says are very similar. “There are things that I’m insisting on, this hasn’t changed in a way. For this game, we’re updating the world, its characters and their motivations every day. The process doesn’t change much from Silent Hill or (Forbidden) SIREN, I believe it is naturally heading towards becoming a dense world.”

Difficulty wise though, Toyama sounds like he wants to make Slitterhead a little easier than his previous games. “It may sound like a nuanced answer, but we’re aiming at the right balance between the two. We want to make a game that players who don’t know our past games can enjoy, while we maintain a tension and conflict the mind at the same time. I believe this is the sweet spot that we have to aim for.”

You can check out the second Slitterhead Q&A session for yourself below. Slitterhead doesn’t have a release date or platforms yet, but hopefully we’ll hear more in the near future. 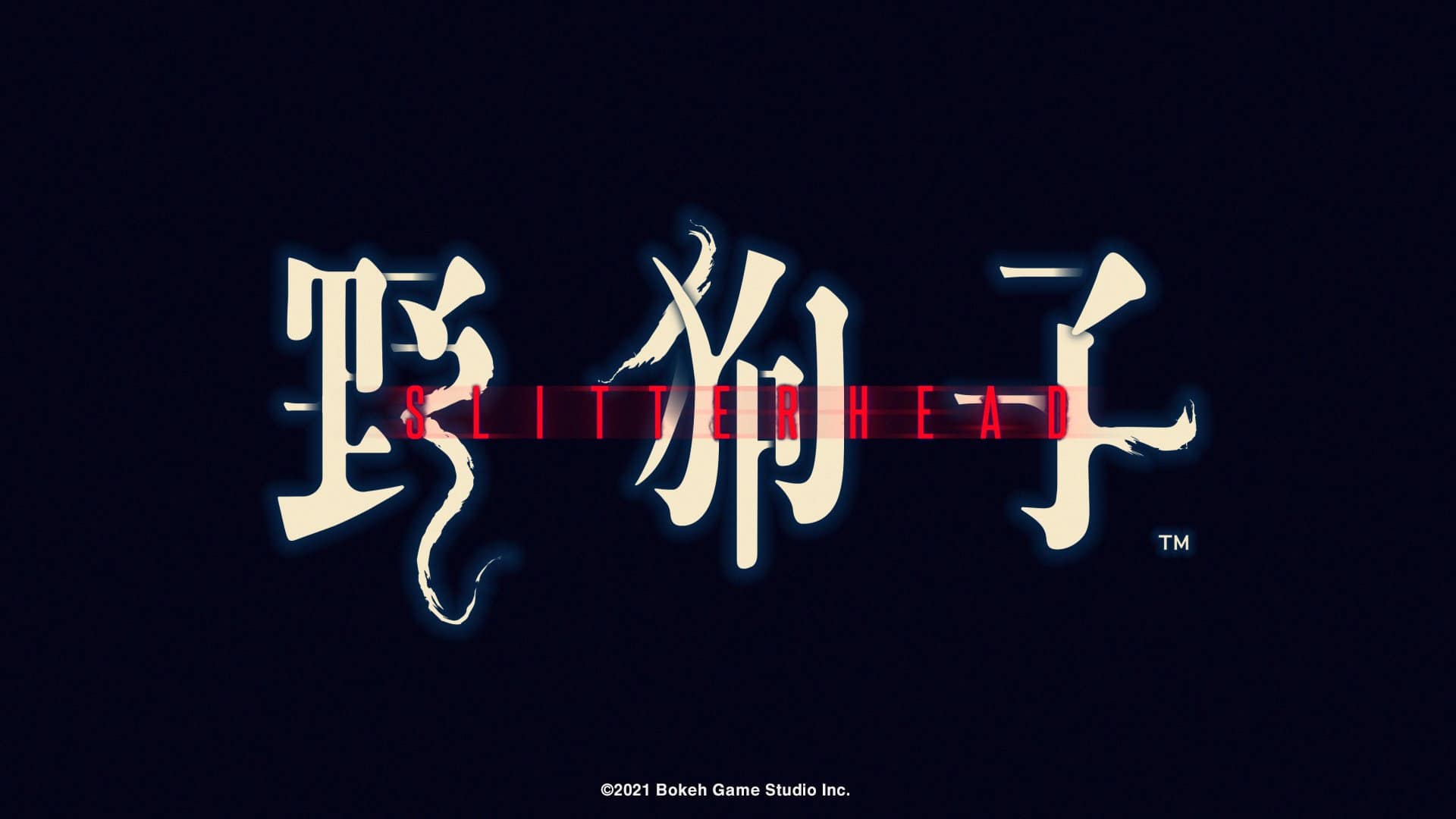