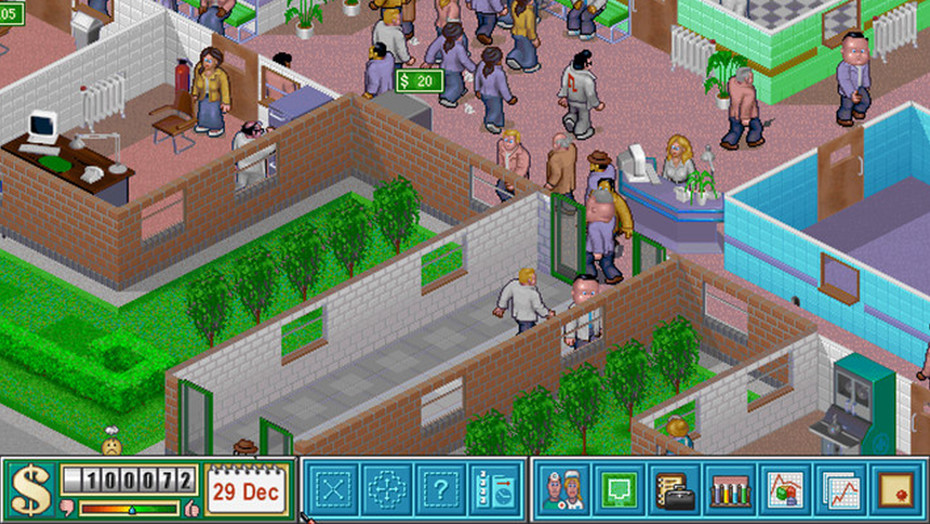 SEGA Europe has announced it has entered into a publishing deal with Two Point Studios. Two Point is headed by Gary Carr and Mark Webley, both industry veterans who worked at Lionhead Studios and Bullfrog Productions, and is currently working on a new IP.

Carr said of the deal, ‘We are really excited to be working with SEGA and between us we feel confident that we can create something special, and realise our vision of crafting a beautiful, charming and challenging sim game.’

Lionhead Studios was closed by Microsoft early last year. Carr and Webley, the latter a co-founder of Lionhead Studios, worked on games that can be legitimately described as classics, like Theme Park, Theme Hospital, Black & White, and Fable. Details on their new project will be revealed ‘early next year.’