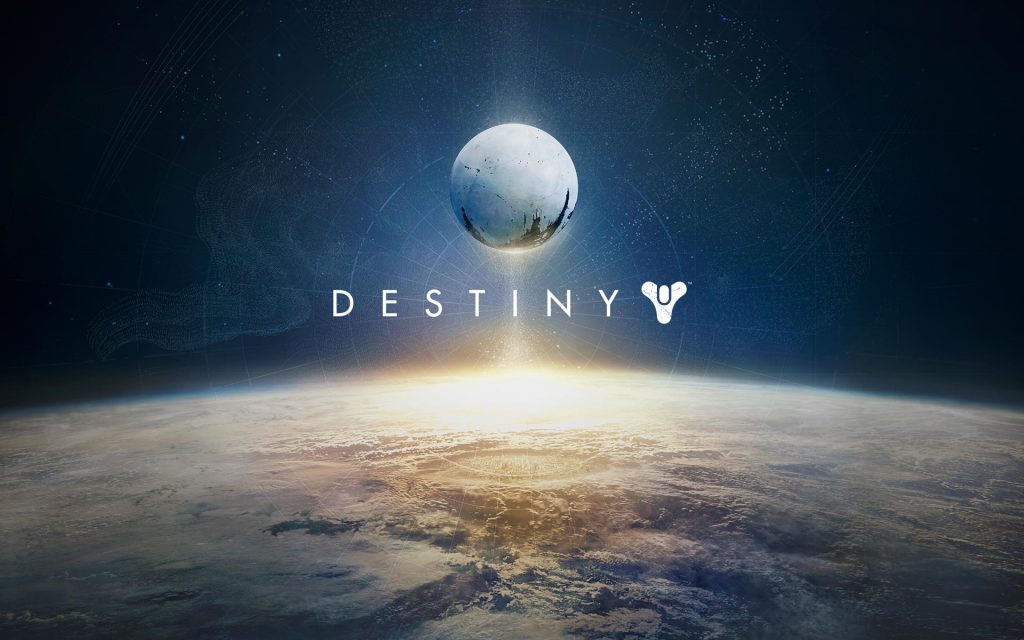 Bungie has just started full development of the as-yet unannounced Destiny 3, according to a well-known series tipster on Reddit.

There's no word on a release date for the next full-fledged chapter in Bungie's shared-world shooter franchise, but it'll apparently continue to expand towards the hardcore Destiny crowd by further embracing RPG elements.

Destiny 3 Guardians will reportedly be able to wield the power of the Darkness (the mysterious entity, not the band fronted by Justin Hawkins), so presumably that will mean new superpowers.

In addition, the leak also suggests that the Engram-farming shooter will include a new zone featuring both PvE and PvP elements, allowing players to 'fight for territory' while battling against computer-controlled foes. Furthermore, Europa, a location teased in the original Destiny's concept art, will apparently be included in the sequel.

AnontheNine also claimed that Bungie will be releasing new Destiny 2 content next year, following a similar schedule to Forsaken. So, this likely means we'll see a major expansion followed by smaller content drops starting in autumn 2019.

Nothing official has been confirmed but Bungie yet, although AnontheNine's track record has been pretty solid to date. Still, take it with a grain of salt for now to be safe, eh?

Destiny 2 was released on PlayStation 4, PC, and Xbox One in September 2017, and was followed by three major expansions: Curse of Osiris, Warmind, and Forsaken. Bungie will support the latter with an Annual Pass, which sees new content rolling out until summer of next year.