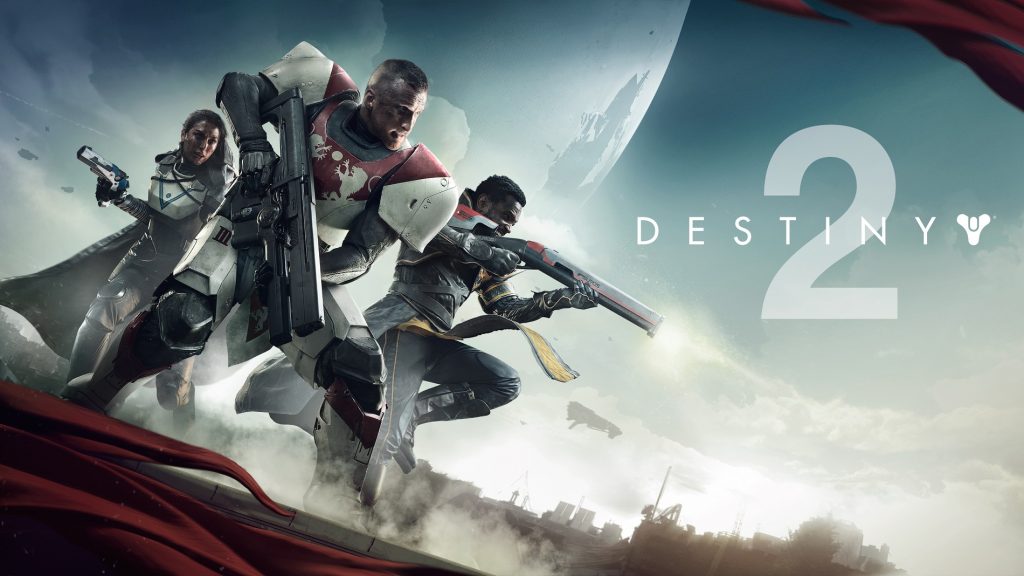 GameStop has let the cat out of the bag regarding the next major expansion for Destiny 2, with a listing on the retailer’s official website (via resetera) seemingly confirming it’ll be titled The Fallen Warmind.

According to the listing, The Fallen Warmind centres on the disappearance of Rasputin, the Warmind featured in the original Destiny, and also signals the return of Ana Bray to The Last City. Apparently, there’s an uprising on Mars that sets Guardians in motion and off on a brand new quest line.

As expected, the expansion is set to include a heap of new content for Guardians to hoover up, including armour, gear, weapons, plus additional ‘cooperative activities and new competitive multiplayer arenas.’

Right now we’ll file this under rumour for the time being, as we’ve heard nothing from Bungie or publisher Activision on the second expansion. We do know, however, that this isn’t the last one in the pipeline for Destiny 2 — a third expansion will launch in late 2018.

Check out the latest Destiny 2 weekly reset for all the latest Milestone opportunities.