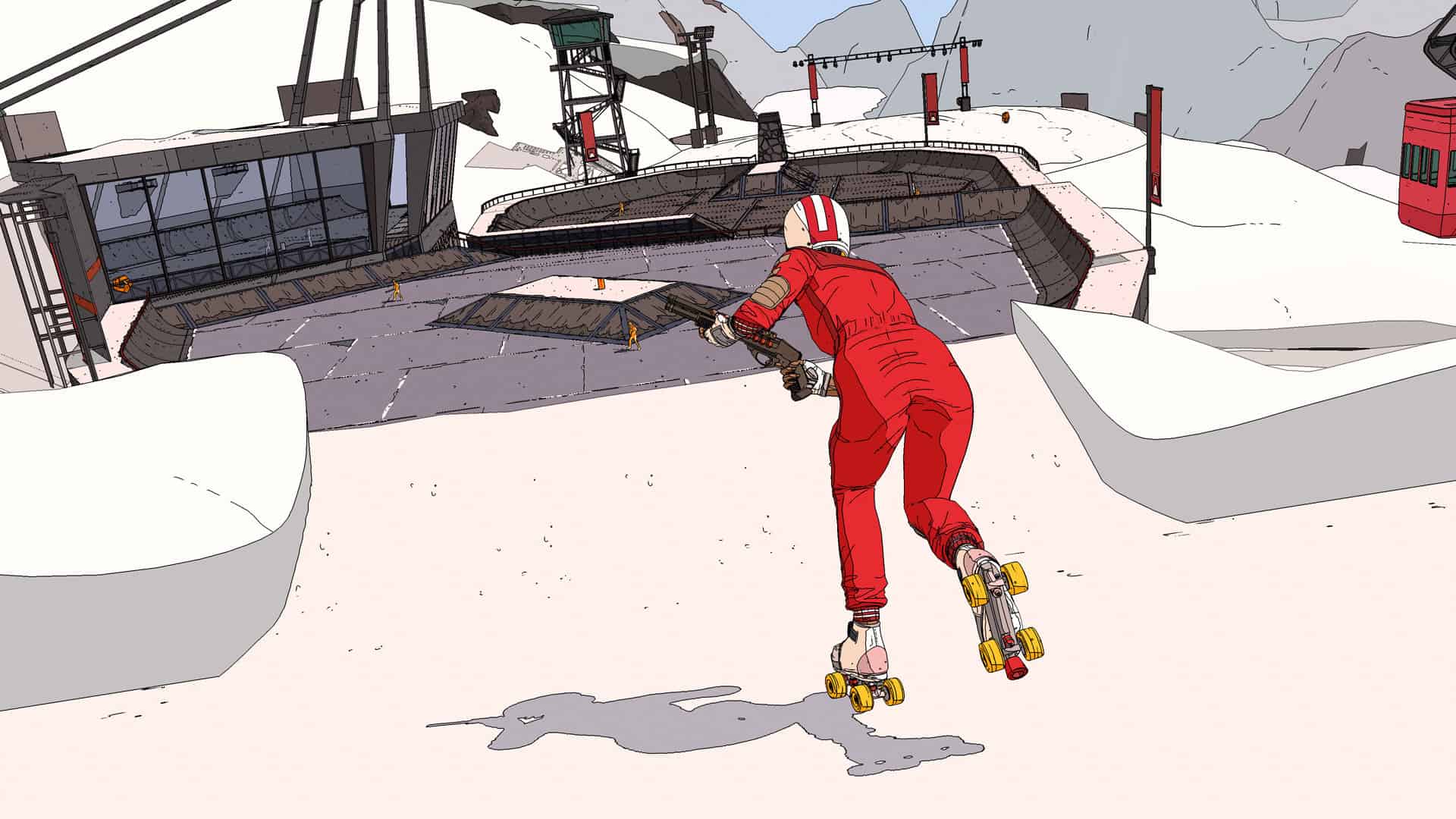 Though usually known for their quirky skate series, this game takes an entirely different tack. Instead, it’s a single-player third person shooter, with roller skates. The game’s premise takes the form of a futuristic bloodsport, Running Man style. This extends to the game’s future-as-envisioned-by-the-1970s aesthetic.

It’s the year 2030, in a world where the public is distracted from the world by the popular new arena sport: Rollerdrome. You’re playing as newcomer Kara Hassan who must climb the Rollerdrome ranks and become its new champion. She’ll do this by skating and shooting her way through a number of deadly gauntlets against the House Players. All the while, a sinister tech company is lurking in the shadows…

If the trailer’s anything to go by, expect to test your movement dexterity and your shooting skill at the same time, with tricks and guns galore. You can also expect online leaderboards to compare your performance with friends, and an unlockable “Out For Blood” mode too which teases itself as “the most extreme test of skill and agility.”

Check out the game’s debut trailer below. Rollerdrome skates onto the PlayStation 5, PlayStation 4 and PC on August 16, 2022. 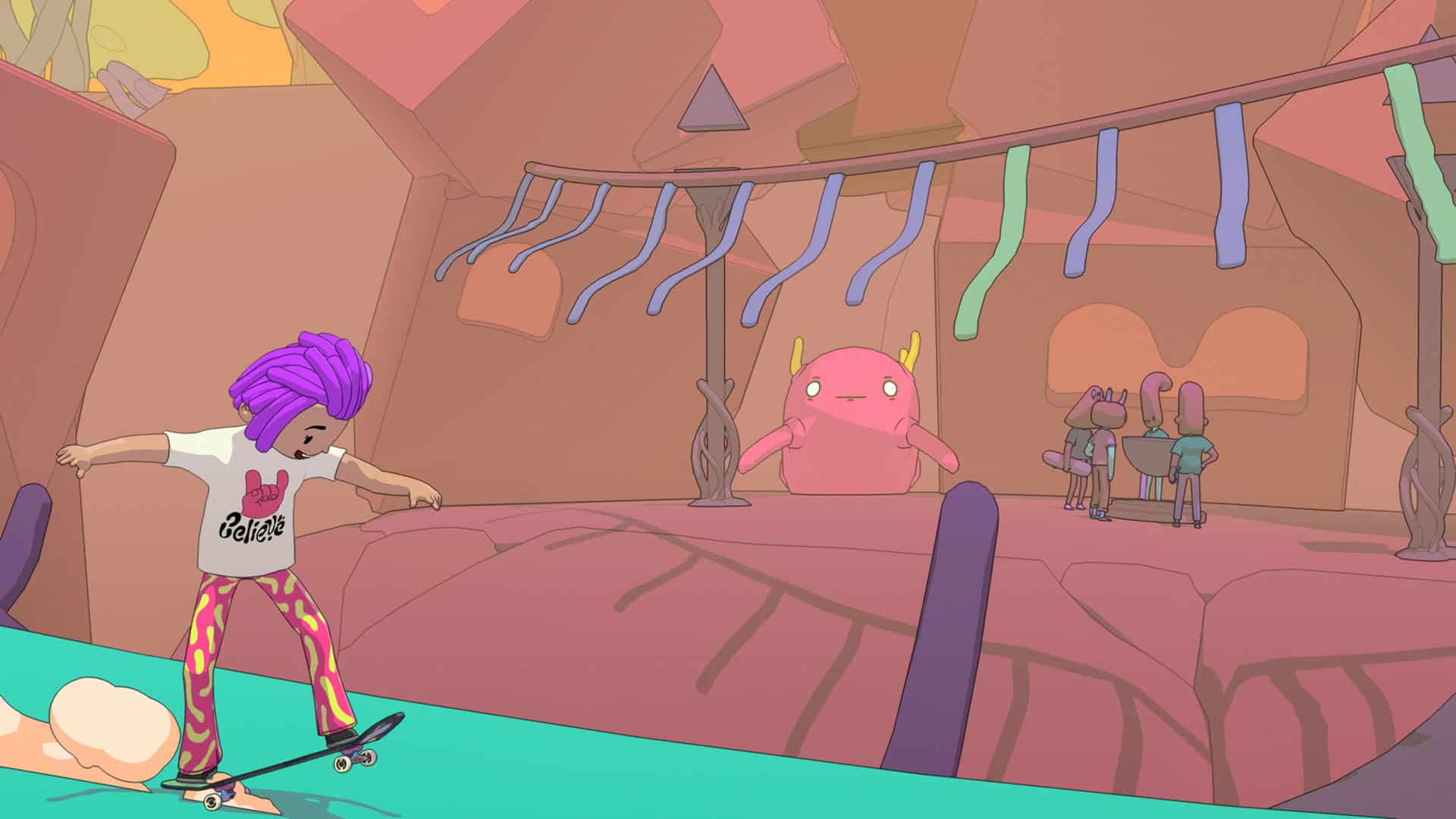 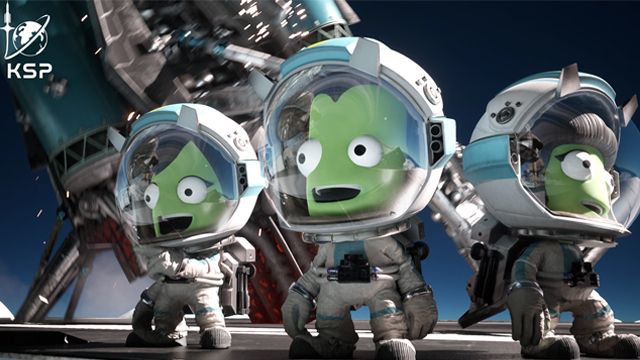 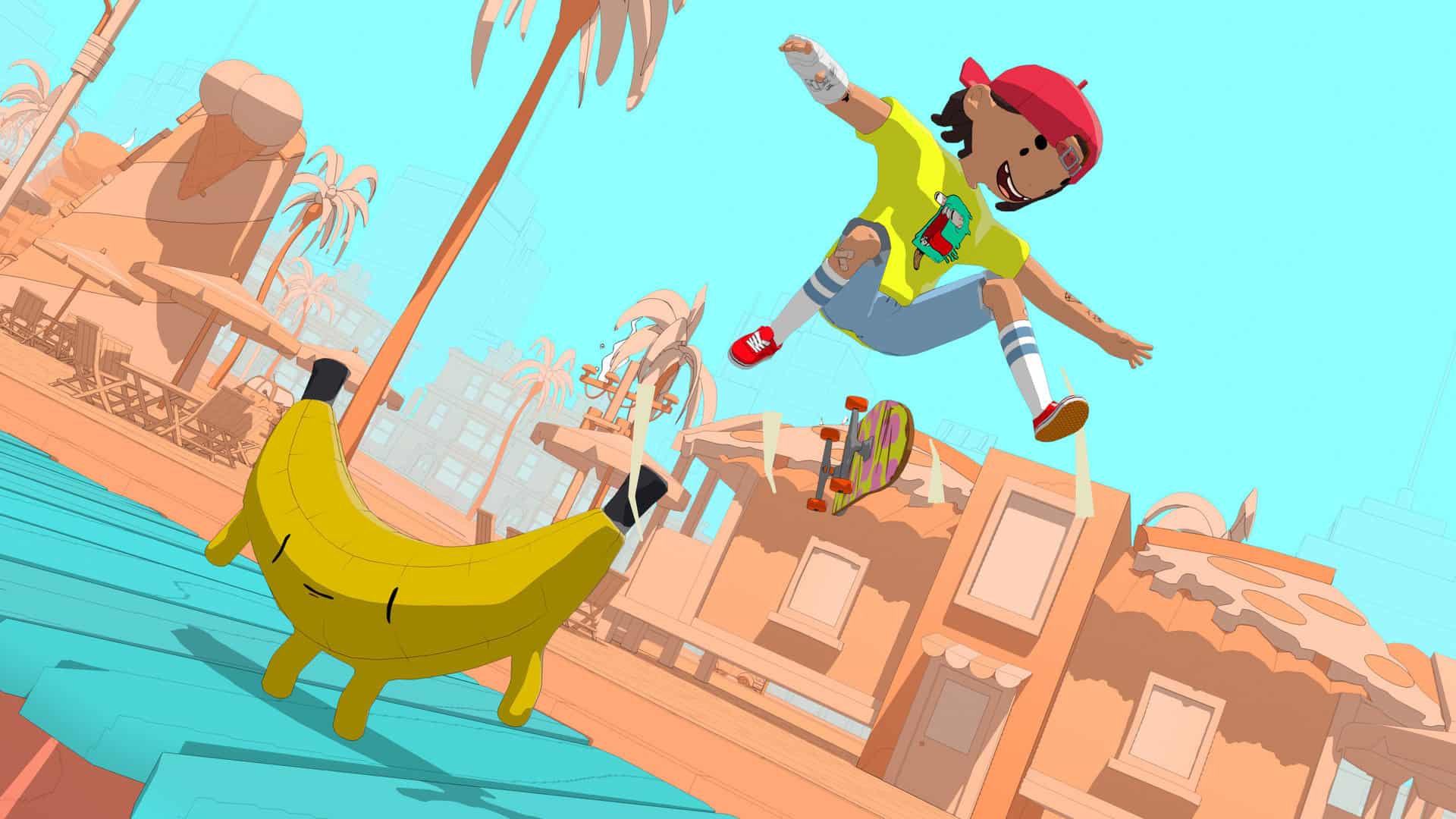 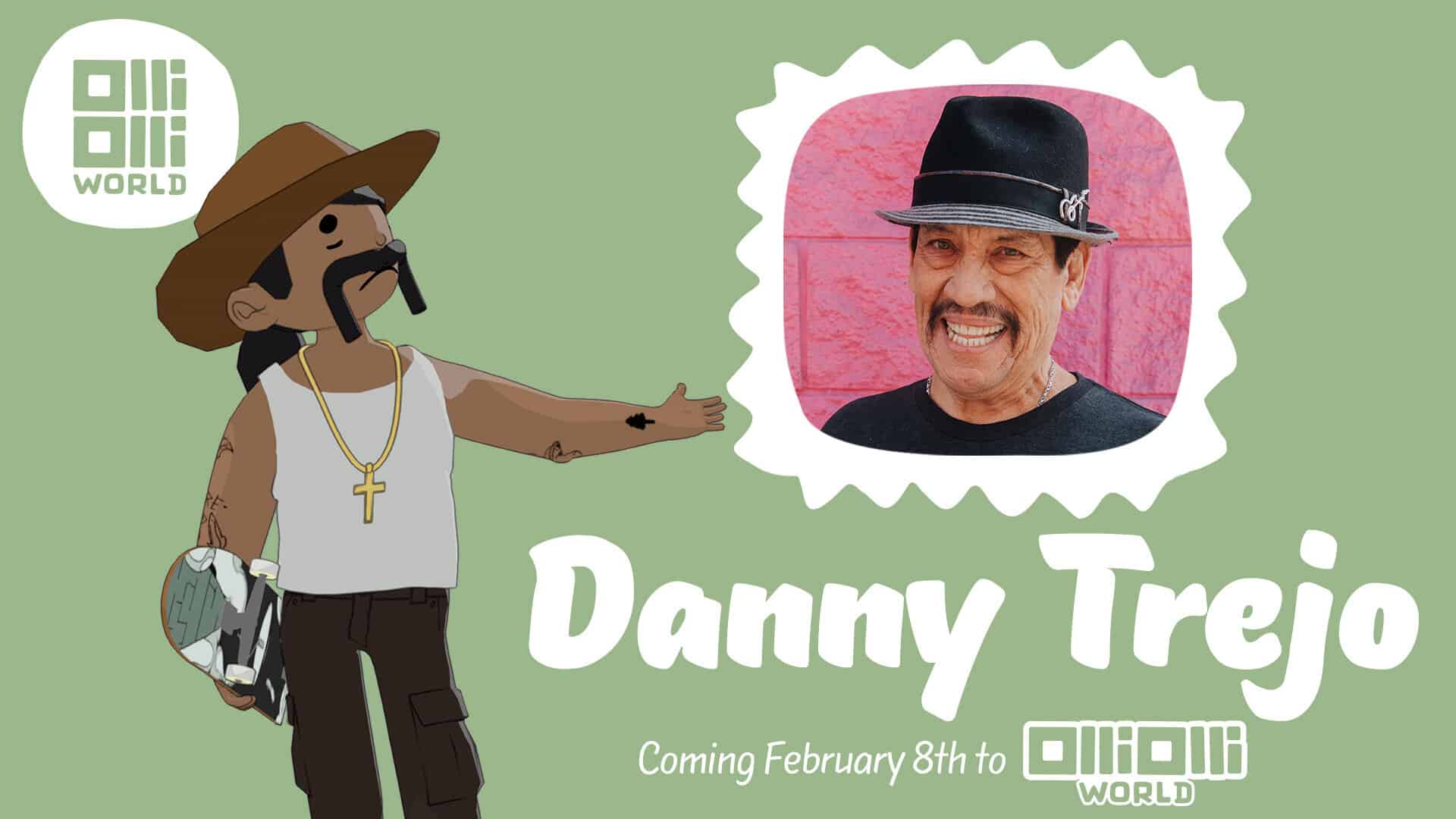