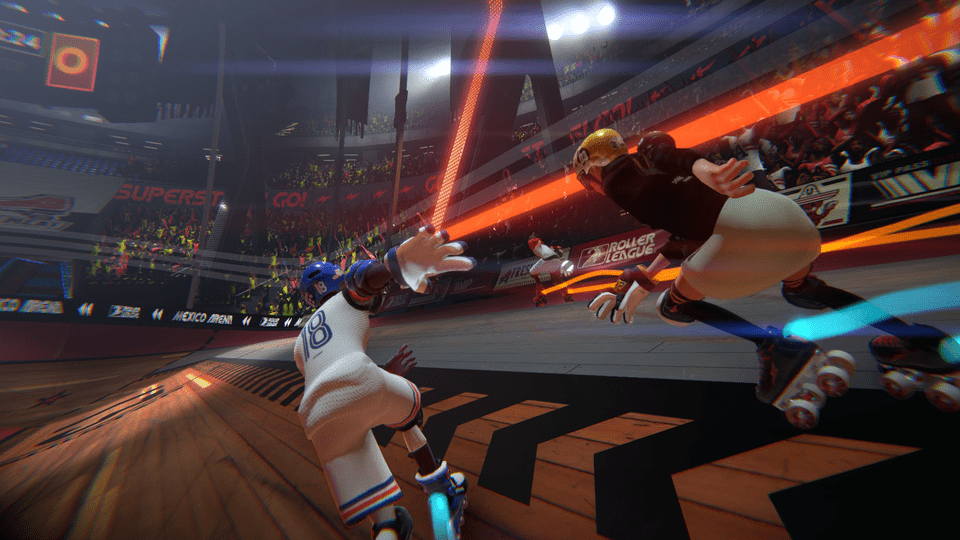 Roller Champions has been delayed into late Spring

It’s been rather quiet from the game since wrapping up its closed beta last year. That trend continues, as oddly the announcement doesn’t seem to have made it to the game’s usual social media platforms. Instead, the news broke via Tom Henderson, who posted an image of the announcement posted to the game’s Discord server.

It reads: “After evaluating every possible scenario, the team has concluded that they will need a bit more time to deliver the successful game you deserve. We believe it’s the right decision to properly honour your excitement (and our own!) for the game and the competitive scene you’ve started around our Beta”. As a result, the game will now be releasing in late Spring.

Roller Champions was first revealed all the way back in 2019. The idea sees two teams of three rollerbladers go head to head in an arena based competition. The teams are put on a track with goals along it worth a number of points. They then have to grab possession of a ball and take it through the goals to score. A beta launched back in February of last year and lasted a month with the game said to launch in ‘Early 2021’ but we’d heard nothing since.

Hopefully, we’ll all get to see what the Roller Champions team have done in the interim time in the very near future. 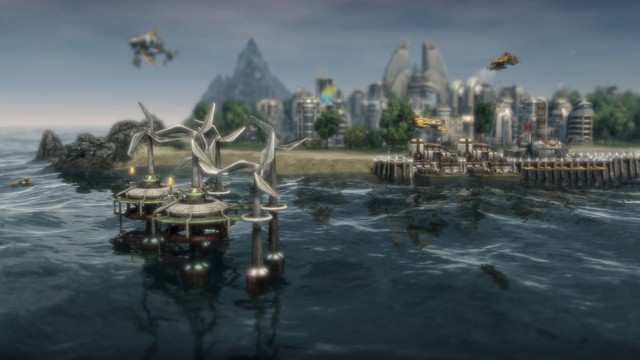 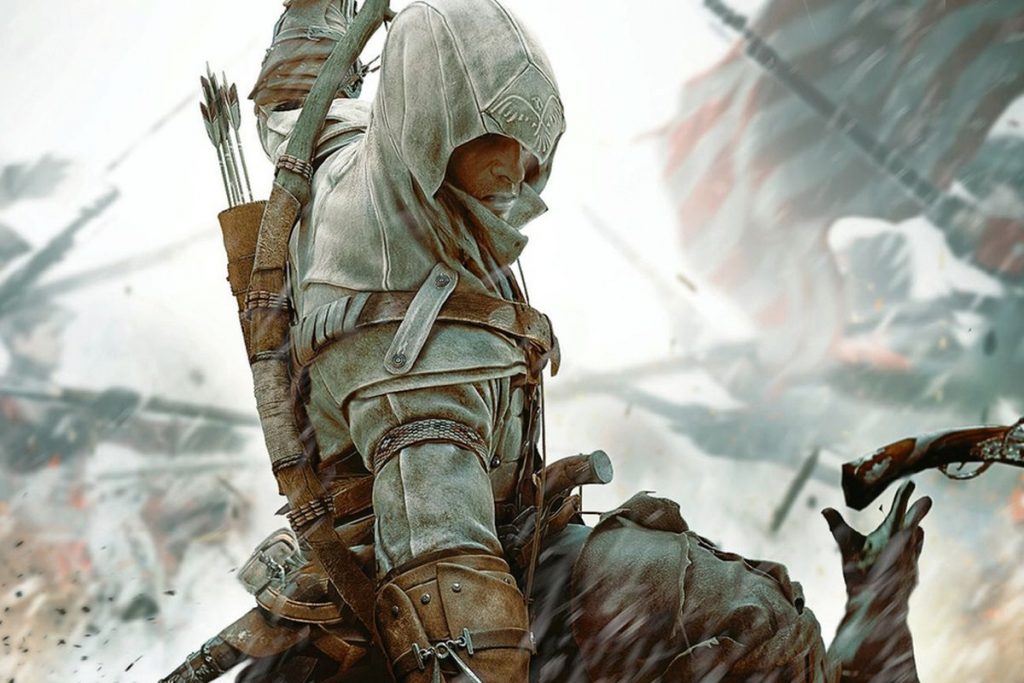 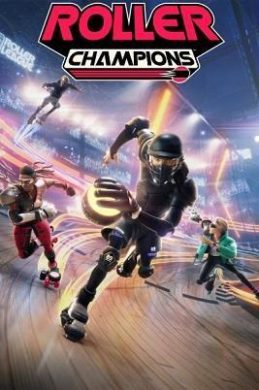