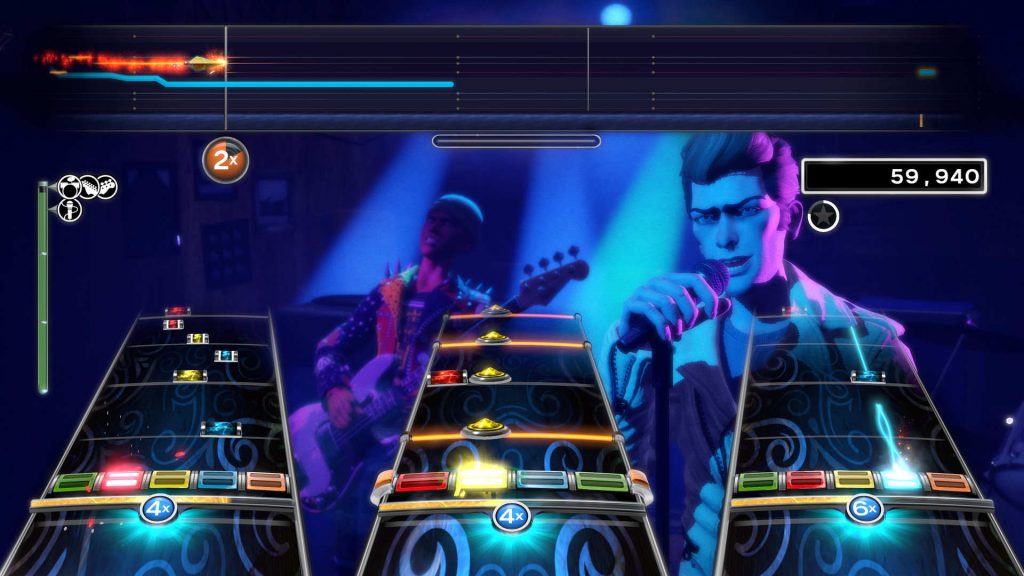 Rock Band creator Harmonix has confirmed that not only will music game Rock Band 4 work via backwards compatbility on the upcoming Xbox Series S/X and PlayStation 5, but all your DLC and accessories for the game should work from launch to the delight of plastic instrument enthusiasts everywhere.

Making the announcement on the Harmonix blog, the studio confirmed that it had done extensive testing on the most popular accessories for the game, which originally released on Xbox One and PlayStation 4 all the way back in 2015, to ensure that fans will be able to use the vast majority of instruments on their new systems even including e-kit drummers and Legacy Wireless players who are still rocking Xbox 360/PS3 instruments provided they have either the dongle or the official Legacy Wireless adapter.

In addition, all DLC will transfer across, and the company confirmed that those with huge DLC collections will be able to take advantage of much faster loading times afforded by the new hardware. Harmonix also revealed that those playing on Xbox Series S/X and PlayStation 5 will also still be able to play cross-generation multiplayer with others on the same console family.

The minor bit of bad news is that, with the game far behind us now, it may be difficult to get hold of new instruments if you'd not been keeping your old stuff, as the company said that there were no plans in the pipeline to make any new hardware at the moment. But for now you can check out a full list of instruments tested on the official blog post.

Harmonix's next music game—the festival inspired Fuser— is scheduled for release on November 10 on Xbox One, PlayStation 4 and PC.