Eevi Korhonen, the senior narrative designer on Returnal, has said that the writing the game was a “tightrope walk.”

In an interview with VGC (the full version of which has yet to be published), Korhonen spoke about the process:

“It was a tightrope walk. My boss Greg Louden, the narrative director, and I tried to ensure that both sides were included. So I was more ‘let’s make it more mysterious, let’s let the player puzzle it out with the community while Greg was kind of like ‘Okay, but we have to make sure that they understand some of this story.”

Korhonen then went on to talk about the game’s structure, and the impact that it had on the writing:

“It’s hard to kind of see, even with all this priming, until it’s actually in the game, how is it pacing? How is it looking together with all the other elements? So up until the last moment, we’re still cutting, we’re still editing, and then tweaking the wording and making things a bit clearer.”

Returnal was one of 2021’s best games. In a year that didn’t want for very good video games, it stood out for its atmosphere and its play.

In VideoGamer’s review, I said:

“The shooting is one of those rare, near-nourishing pleasures—the kind that may keep Returnal fused to your hard drive, for those moments where you feel your mood dampen.”

In other recent Returnal news, the game may be heading to PC. And content that Housemarque cut from the game may yet make it into the studio’s next project—a new IP. 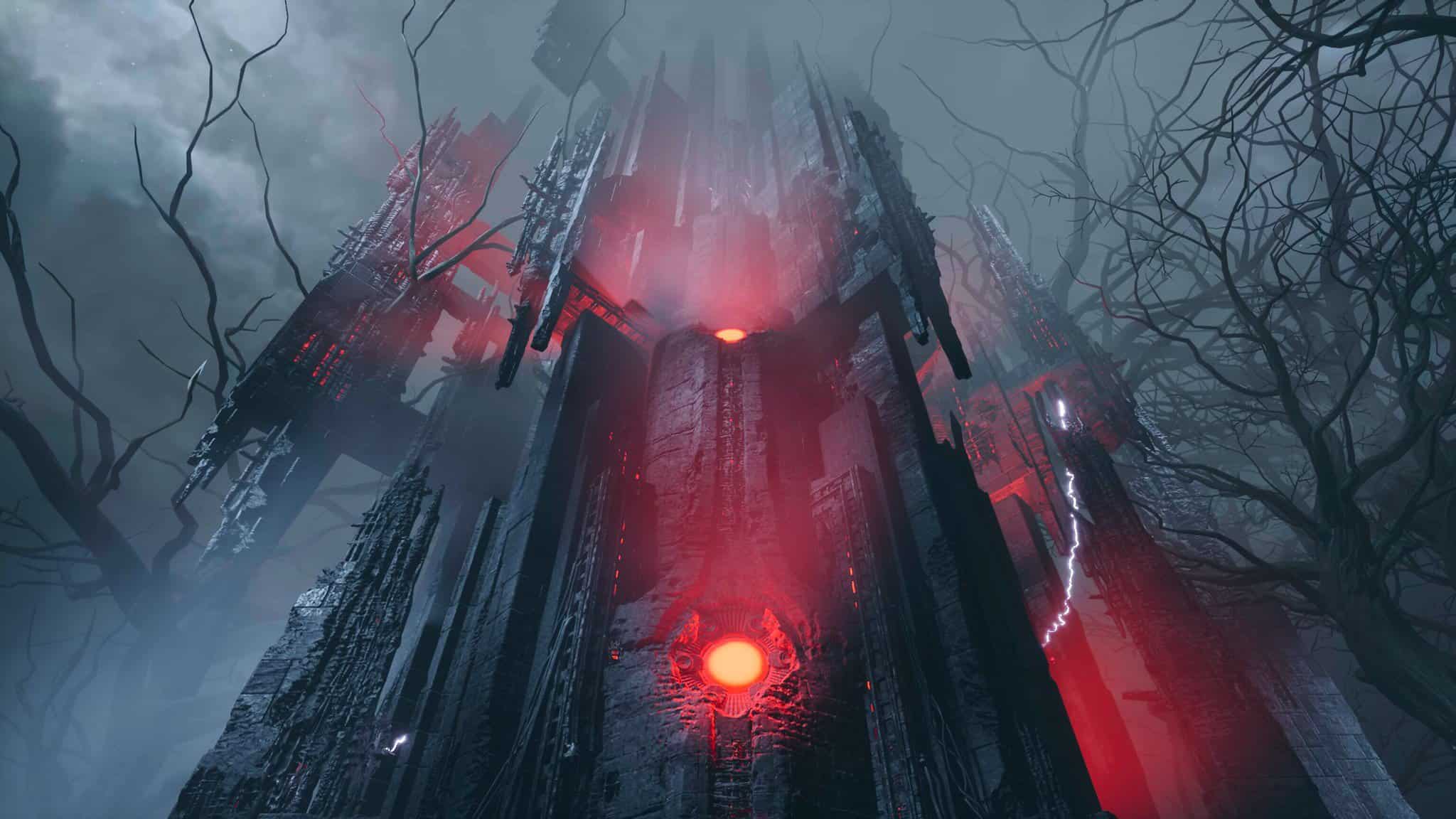 Returnal cut content could turn into a new IP 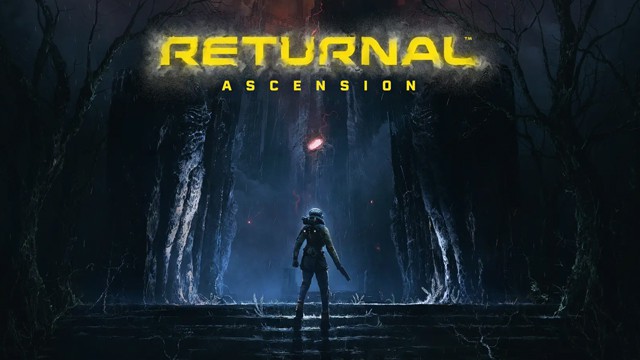