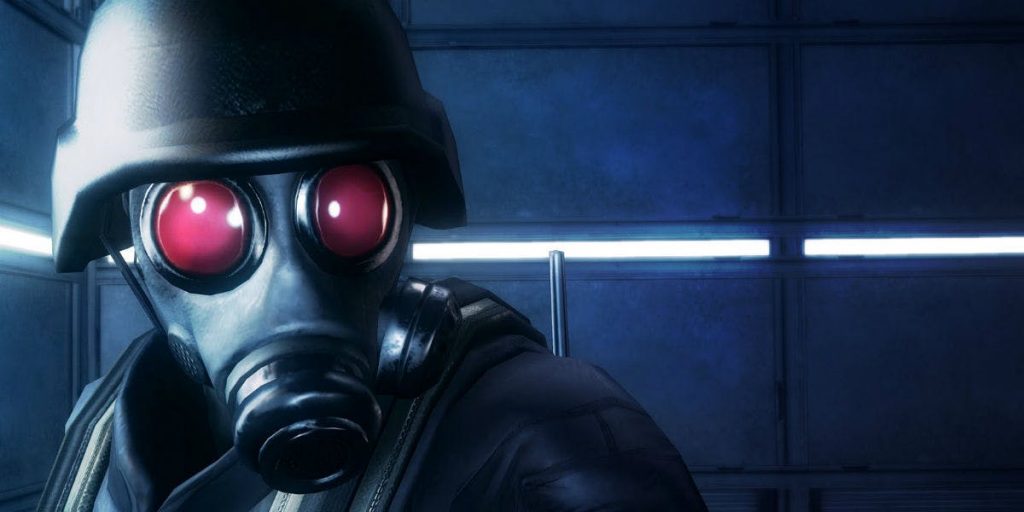 Capcom has given fans its first look at Hunk and Tofu in the upcoming Resident Evil 2 remake, with the duo appearing in the trailer featured in the recent 1-shot demo.

We already knew the pair would be featured in the game, but this is the first time we've actually seen them in action. Both characters were featured in the original 1998 version of Resi 2, where they were unlocked by completing the game with an 'A' rank a certain number of times.

Hunk is part of the series' canon, serving as an Umbrella agent tasked with securing the G-Virus in Resi 2. Tofu on the other hand is something used for collision detection during development, and as you might have guessed, is a lump of Tofu. He's also armed with only a combat knife, too.

It isn't yet know how you can unlock them in the remake. Resident Evil 2 is due out for PlayStation 4, PC, and Xbox One on January 25.