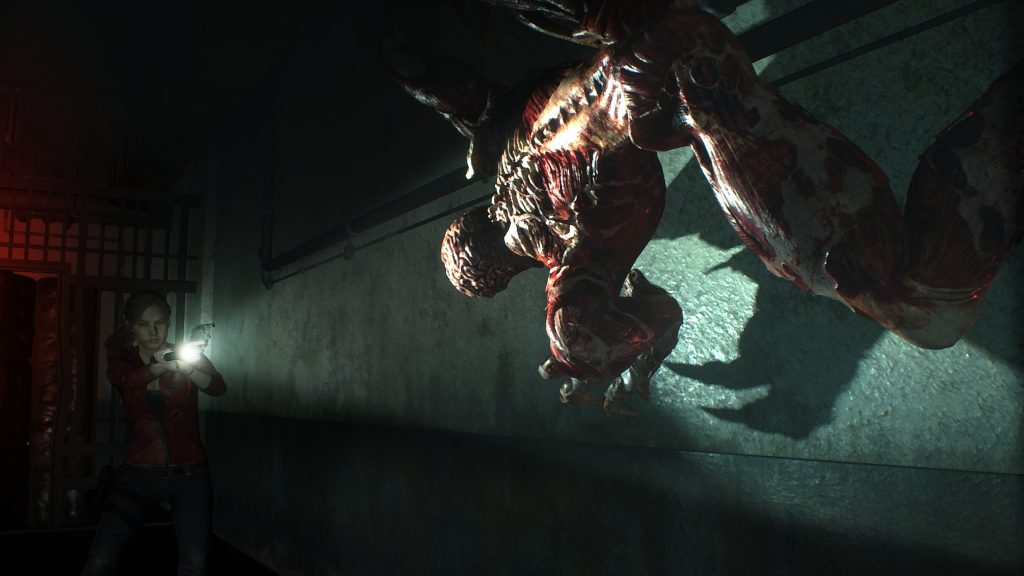 Capcom has announced that Resident Evil 2's 1-shot demo has been downloaded over two million times since its release only a few weeks ago.

It's also worth remembering that the demo had notched up one million downloads just one week ago, so the fact it's managed to pull in over two million in total since then is a testament to its popularity.

Despite this, Capcom notes that only 26% of players have actually finished the demo. In all fairness, it's pretty tough.

Resident Evil 2 is due for release on January 25 for PlayStation 4, PC, and Xbox One. Capcom recently revealed that each campaign will take roughly 10 hours.