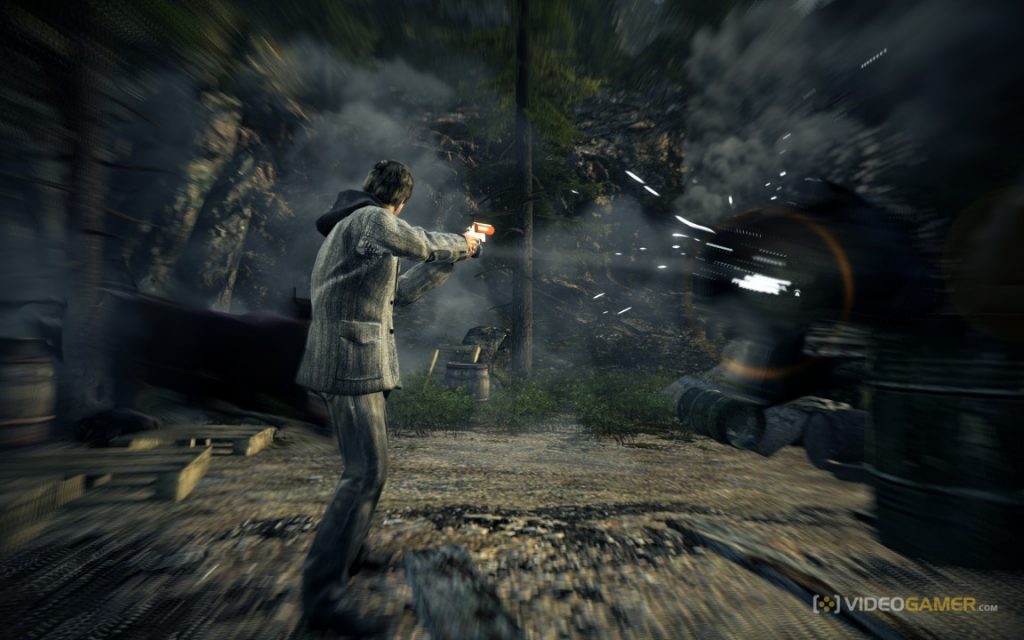 Now, Remedy announced recently that it was going to be building multiplayer into its games, in particular co-op multiplayer. What that means for this secret game is unknown. But I think I can speak for everyone by saying: Please be Alan Wake 2! I’m sure co-op play could be built into that somehow.

Possible titles for Alan Wake 2 I just came up with are:

Alan Wake 2: The Clocks Changed so My Alarm Didn’t Go Off

But yeah, if this isn’t Alan Wake 2, and let’s face facts that it probably won’t be, fingers crossed it’s something pretty exciting.

A possible date for the trailer is December 1, during The Game Awards.