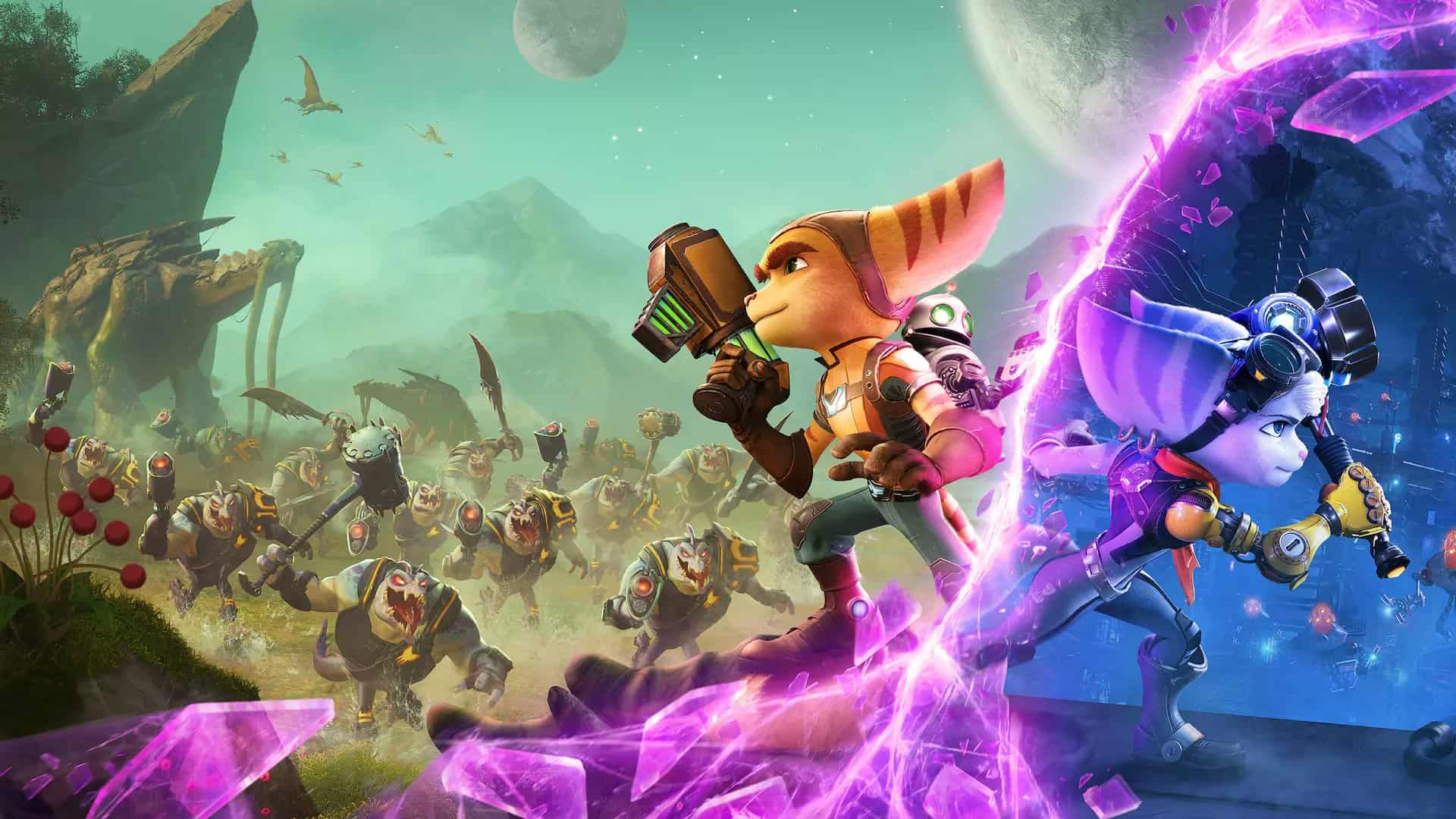 The developer announced on Twitter it’s looking for a Creative Director, Systems Designer (Multiplayer), Story Lead, Art Director and VFX Artist on its next title. Understandably, there’s little in the way of further information and at the time of writing we don’t know if it’ll be a new IP or one of its existing games.

It wouldn’t be the studio’s first foray into multiplayer, with the developer also being responsible for the Resistance: Fall of Man games during the PlayStation 3 era. We’ve not seen a new title in that series in a decade, with Resistance 3 launching all the way back in 2011.

Insomniac previously said it had “no plans” for a Resistance 4 back in 2018, but after a run of amazing single player gems including PlayStation 5’s wonderful Marvel’s Spider-Man: Miles Morales and Ratchet & Clank: Rift Apart in the space of six months, could they be willing to return?

Hopefully, we’ll hear more soon. If you happen to be a developer interested in working on Insomniac’s multiplayer project, hit them up on their website over here. Ratchet & Clank: Rift Apart is available now exclusively on the PlayStation 5.

Insomniac is hiring! We have five new job openings for a multiplayer project. Come join us and be part of the #PlayStationStudiosFamily as we work on exciting things!