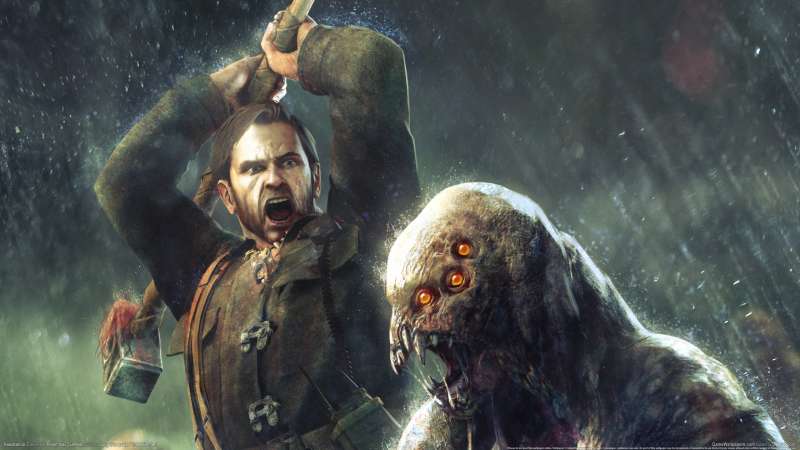 Insomniac has ‘no plans’ for Resistance 4 at the moment

Resistance developer Insomniac Games has said there are currently no plans to develop a fourth instalment in the Chimera-slaying shooter franchise.

Speaking with Finder, community head honcho James Stevenson was quizzed on the likelihood of seeing Resistance 4 emerge from cover anytime soon. While adopting a 'never say never' approach, he made it clear that it's probably not going to happen.

'Oh wow, if I was a betting man? It feels like it’s a longshot to me. But I have learned over the years to never say never. I think there are a lot of people out there that have fond memories of a Resistance game from the PS3 era, but yeah, never say never, it’s just that we have no plans to make another Resistance game in the future,' said Stevenson.

Elsewhere, he also revealed that Sony is in possession of the Resistance IP, and therefore may ask another studio to tackle a new Resistance game if Insomniac is unable to do so.

Resistance: Fall of Man was a launch title for PlayStation 3 in 2006, and much like Gears of War for Xbox 360 was a showpiece for then-new hardware. Gears was a better game to be honest, but I still have a soft spot for Resistance, which actually really stepped up its game by the time 2011's Resistance 3 came knocking.

Hopefully we haven't seen the last of Resistance, although right now it's not looking too positive.