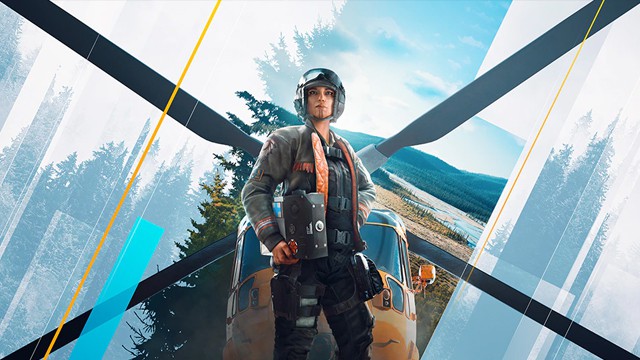 Ubisoft has detailed its latest defender who’ll be coming to multiplayer shooter Rainbow Six Siege next month as part of the game’s next operation, entitled North Star.

Thunderbird is a defender with a gadget called the Kona Healing Station, which she can drop on a map to heal her teammates. However, it also heals foes as well as friends, so she can move it and redeploy it after a short recharge to make sure the healing goes where it needs to. The station can also revive downed players, if they can crawl close enough to the station.

Thunderbird herself meanwhile comes with either the Spear .308 assault weapon or SPAS-15 shotgun, or the Bearing 9 or Q-292 as a secondary weapon. Along with the new operative, the North Star operation will also include a rework of the Favela map, improving navigation and layout.

The North Star update will start rolling out onto the Rainbox Six Siege test servers from tomorrow, before it heads to the main game proper from mid-to-late June. Check out a trailer and the full North Star reveal livestream below.