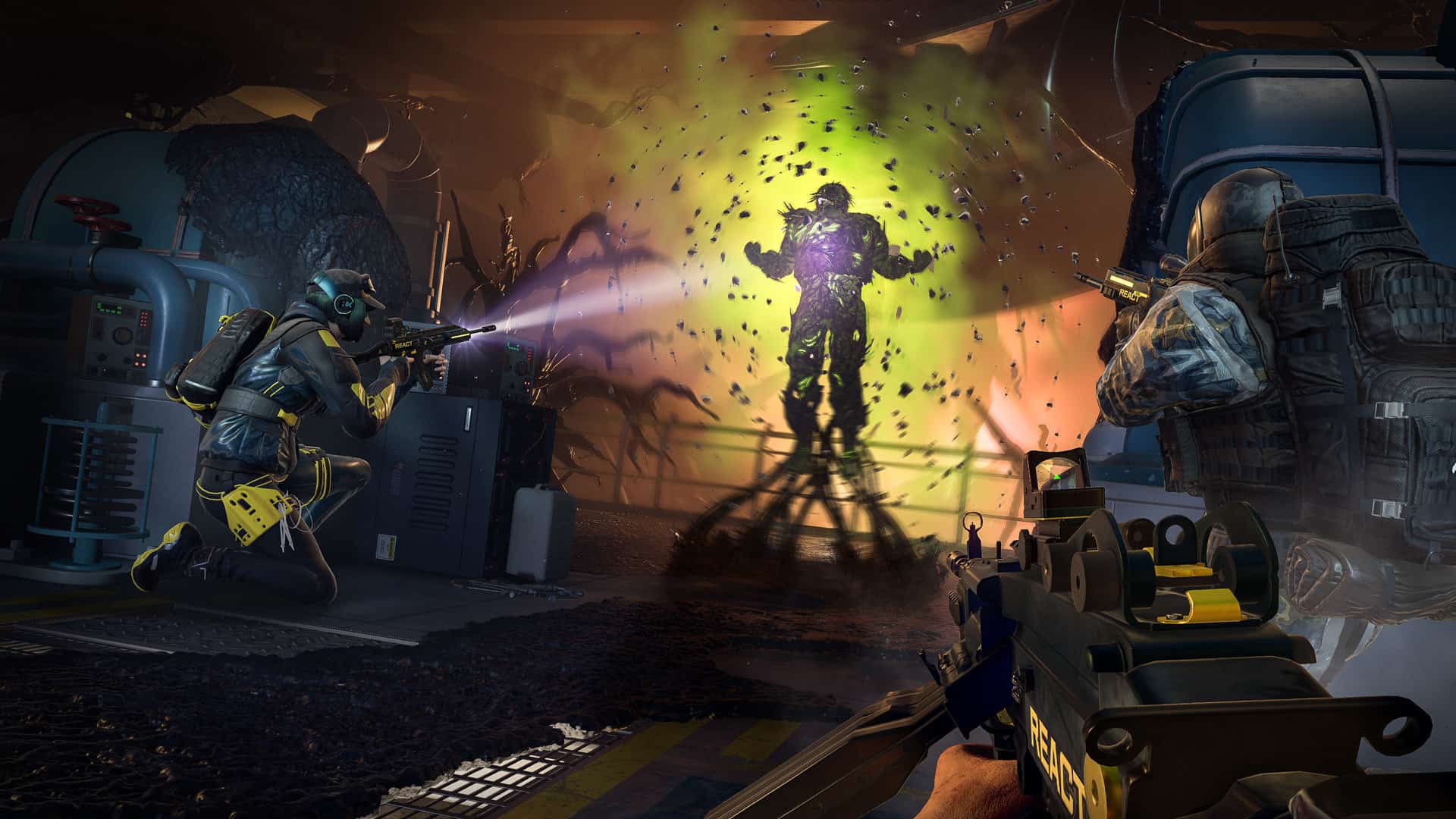 Rainbow Six: Extraction gets new gameplay and lore trailers ahead of January 20 launch

The two videos are mainly focused around the game’s story, and specifically the Archæans threat agents will be facing. You’re a member of REACT, who are a dedicated unit created to face the threat of the Chimera Parasite. The parasite is creating a bunch of enemies known collectively, as the Archæans.

They come in many shapes and sizes, and thankfully the second video offers up some tactics on how to defeat them in Rainbow Six: Extraction. First up are the Breachers and Bloaters – while small, they can cause a lot of damage if you’re not careful. The former will explode, while the latter release a toxic gas, should you breach their sac.

Meanwhile, the Sower will creep around and lays mines around the arena, catching out unwary operatives. The Lurker will also similarly creep around, but also has the ability to turn itself and allies invisible. Using Intel Operatives will help you take them down. Elsewhere, the Smasher is much less subtle, charging at you with great force. Then The Rooter will, as its name implies, root you in place.

You’ll also have to deal with nests, which can spawn more of these Archæans. You can take them down with a melee attack, but they’ll be guarded by Grunts and Spikers. Some of the nastier alien foes include the Sludge, the Tormentor and the Apex. You can learn more about those in the second video below.

Rainbow Six: Extraction is set to arrive on January 20 on Xbox Series X|S, Xbox One, PlayStation 5, PlayStation 4 and PC. Earlier this week, it was also revealed the game will launch directly onto Xbox Game Pass.