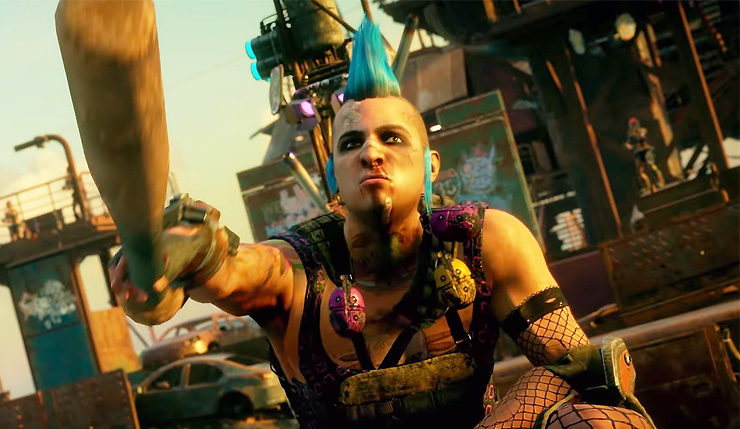 Fittingly enough, it's been nearly a year since the game was leaked on Walmart Canada. Remember that? Anyway, the fact the game's gone gold means it's wrapped development, so there should be no more delays between now and its planned release in just a few weeks time. Happy days!

If you're still not sure what Rage 2 is actually about, then watch this trailer called 'What is Rage 2?, as it might come in handy. Still not convinced? Then how about commentary from Danny Dyer and Tim Kitzrow?