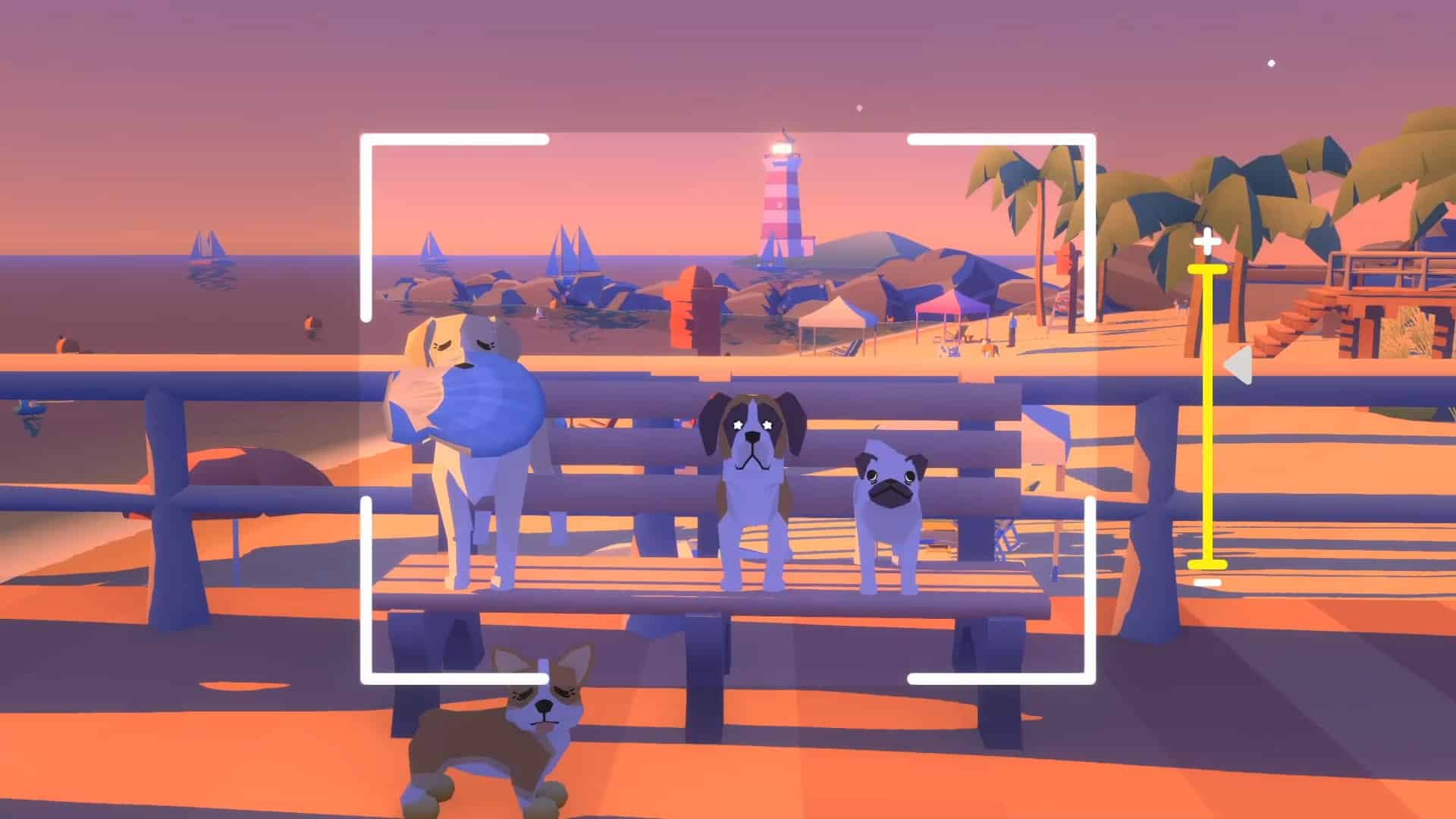 Publisher Kitfox Games has dropped a new trailer for dog photography game Pupperazzi ahead of its launch later this month.

The game’s premise is pretty much as it sounds, playing like Pokémon Snap but with dogs. You’ll discover and snap a bunch of breeds including Shibas, Labs, Pugs, Terriers and more. You’ll be able to dress them up in various costumes, play fetch with them, chase them with vacuum cleaners and, of course, pet the good boys and girls.

Aside from that, there’s also the whole photography side of the game. You’ve got an in-game social media presence to keep up and bills to pay. Money you earn from your photos can be spent on upgrading your equipment. This will allow you to use filters, zoom levels, new lenses and more.

We’re promised a world populated entirely by dogs in a city named Muttropolis. There’s a lighthouse cove to explore, a boardwalk and more in a game the developers say will take around 3-4 hours to finish up. And naturally, you can share your best photos with your friends online in the real world too.

Check out the trailer for yourself below. Pupperazzi arrives on Xbox Series X|S, Xbox One and PC on January 20. The game will also be available from launch via Xbox Game Pass and PC Game Pass. 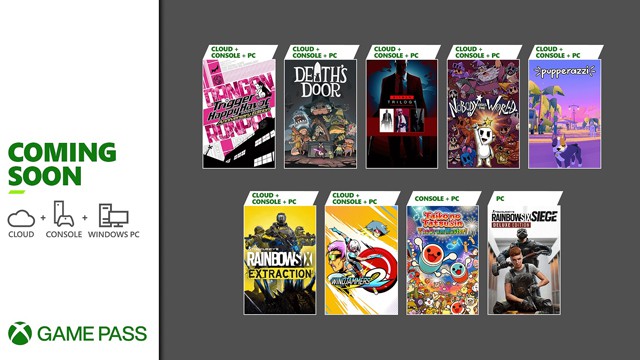 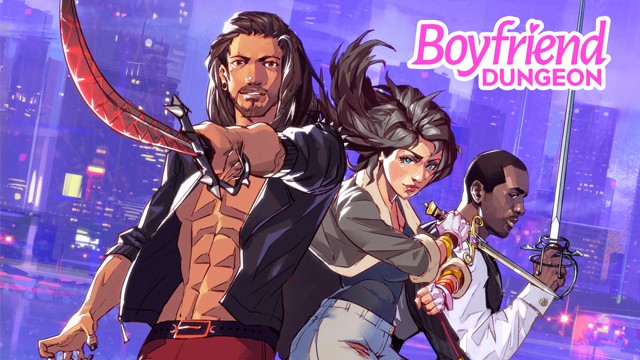