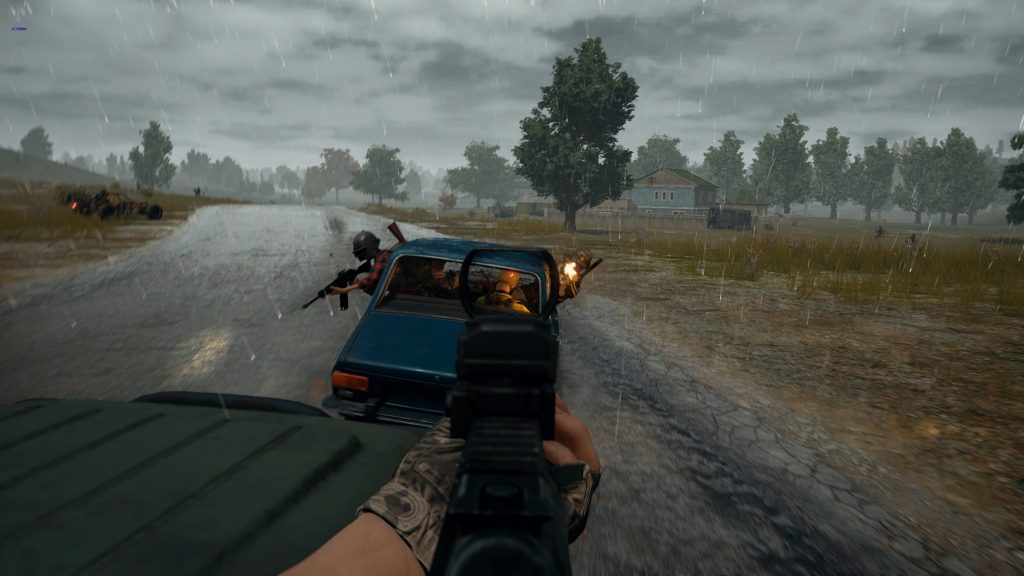 PUBG Corp CEO Chang Han Kim recently spoke to Inven Global about plans to launch PlayerUnknown’s Battleground ‘on every platform,’ as well as his desire to see it ‘become a universal media franchise.’

The popularity of the game knows no bounds, it seems, as it broke three million concurrent players on Steam over Christmas, and has sold considerably well on Xbox One since launching on the console via the Game Preview program. The CEO even said that sales have been ‘much better than what we expected’ on Microsoft’s system. Naturally, those with PlayStation 4s are curious as to whether they’ll get the chance to grab a chicken dinner, and Kim did say ‘the final goal would be to launch the title on every platform’ when asked about a PS4 version.

‘Early Access on Steam and Game Preview on Xbox One are like pre-release, so they don’t have a restriction on quality. However, PS is very strict about this,’ Kim told Inven Global. ‘There were cases where a game took 6 months more to launch even when it was already completed. We are still in the stage of learning the console development environment and console gamers’ taste. We need to think about other platforms after evaluating and completing the Xbox One version first.’

Kim added that he’d like PlayerUnknown’s Battlegrounds to become a ‘universal media franchise,’ before mentioning cartoons, movies, esports, and more. ‘In fact, we received a couple of love calls from a number of developers in Hollywood and Netflix. Our dream is to build a new game-based culture through various ways like this, and have the lead of that culture.’

This might’ve sounded like pie in the sky type stuff just under a year ago, but I wouldn’t bet against any of this happening in PUBG’s future right now.