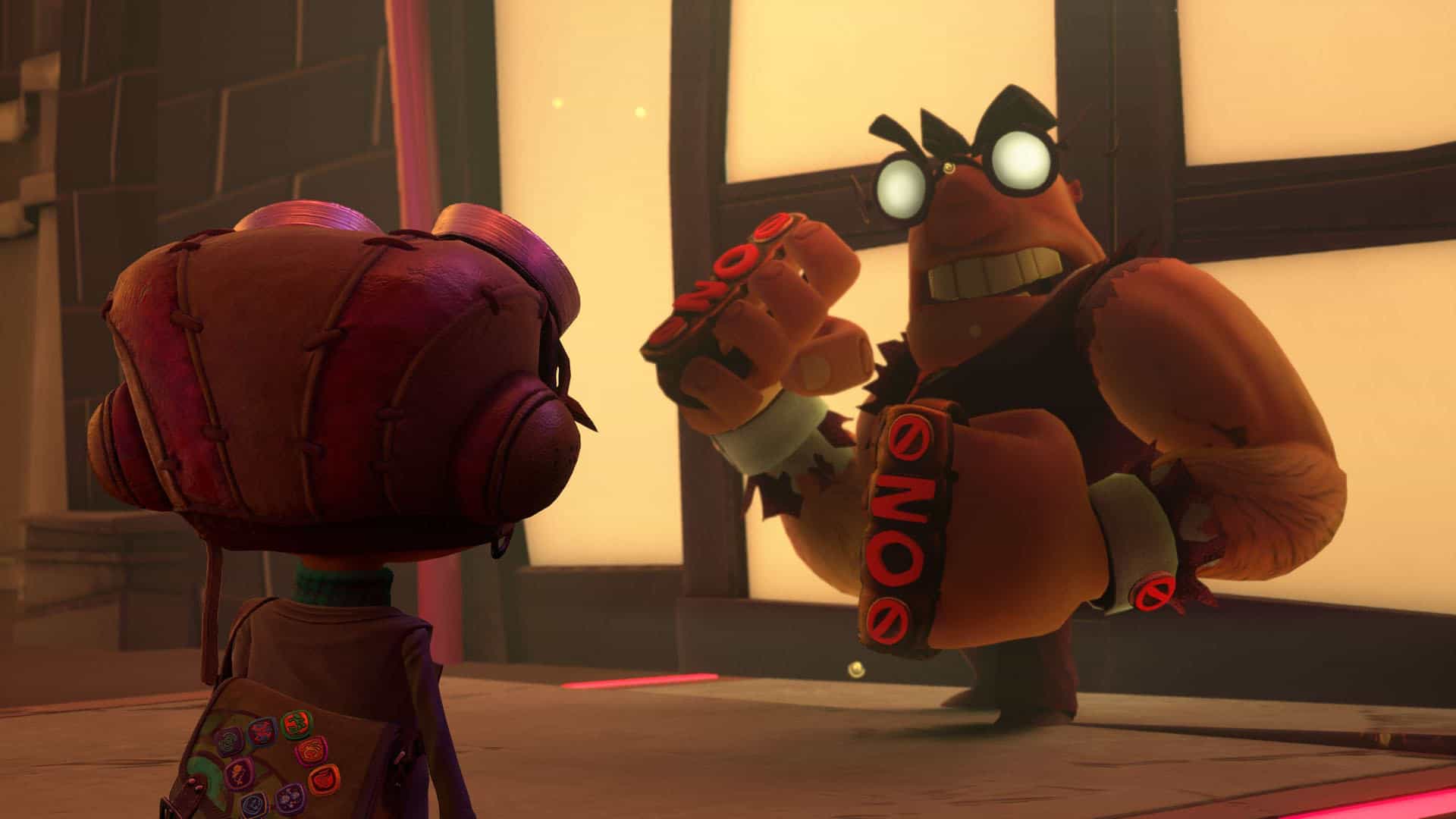 Another Psychonauts 2 Basic Braining video has been put out by Double Fine, this time focused around the enemies hero Raz will take on when the game launches next week.

As before, the enemies share a common theme around metaphors of issues of the mind. These include the returning Censors who now also come in smaller and Heavy variants. They’re joined by a new enemy type called Regrets who fly around carrying weights that they’ll drop on Raz’s head.

Then there’s Doubts. These are slow-moving gunky blobs of gloo that leave trails of crud that will slow you down. However, they are very flammable so they can be used in conjunction with Raz’s new Pyrokinesis power to set other enemies ablaze. There’s also the mini-boss enemies The Judge and Bad Moods.

Enablers meanwhile will buff other enemies, while Bad Ideas are cute looking enemies that spawn from Raz himself. Don’t be fooled by their appearance, they’ll throw explosive lightbulbs at you in a pinch. Finally, one of the hardest enemies in the game are the new Panic Attacks. They’re super fast and can teleport, and you’ll need to use Time Bubble to slow them down enough to take them on.

Check out Psychonauts 2’s enemies in the latest episode of Basic Braining for yourself down below. Psychonauts 2 launches on Xbox Series X|S, Xbox One, PlayStation 4 and PC on August 25. 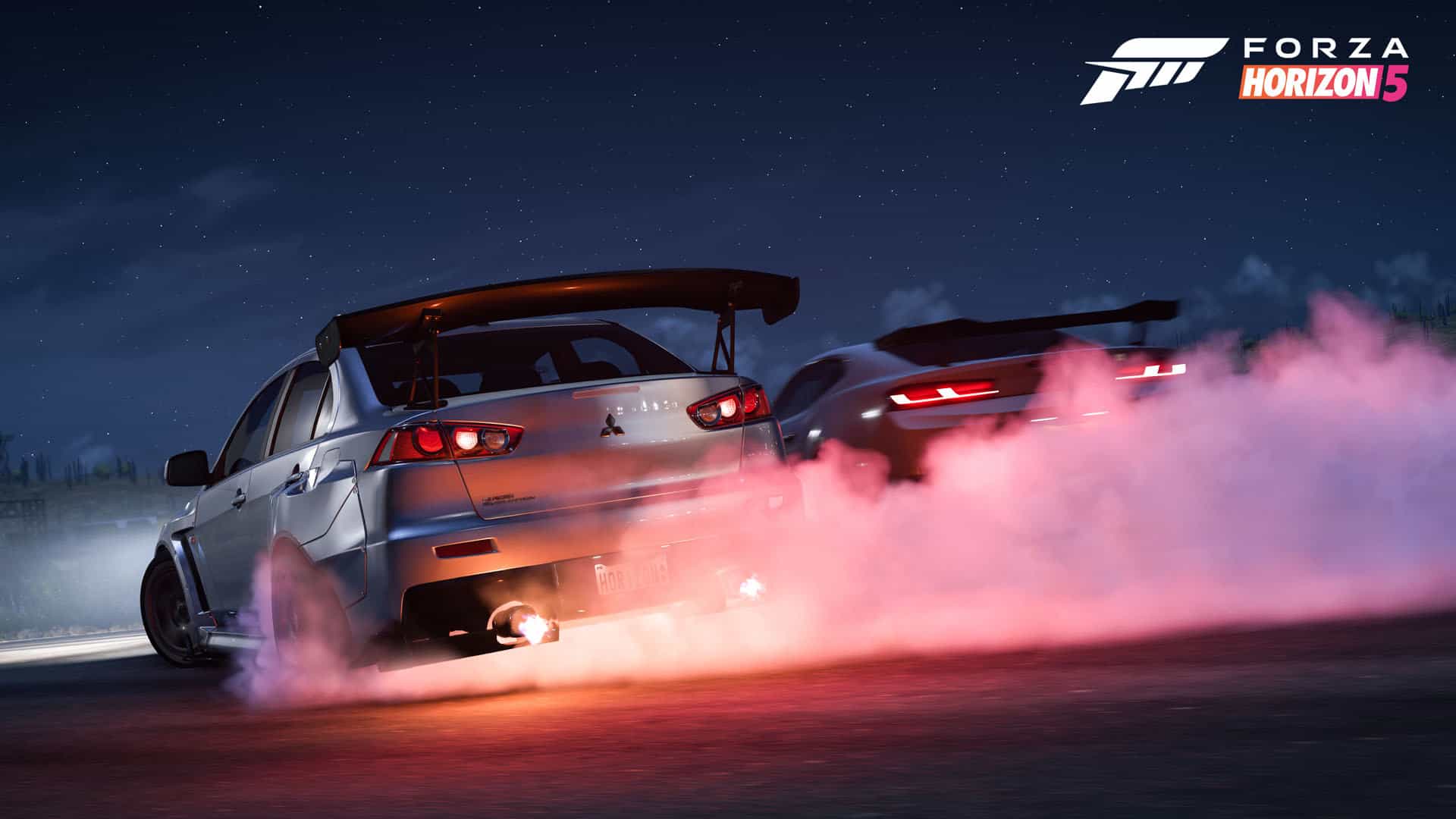