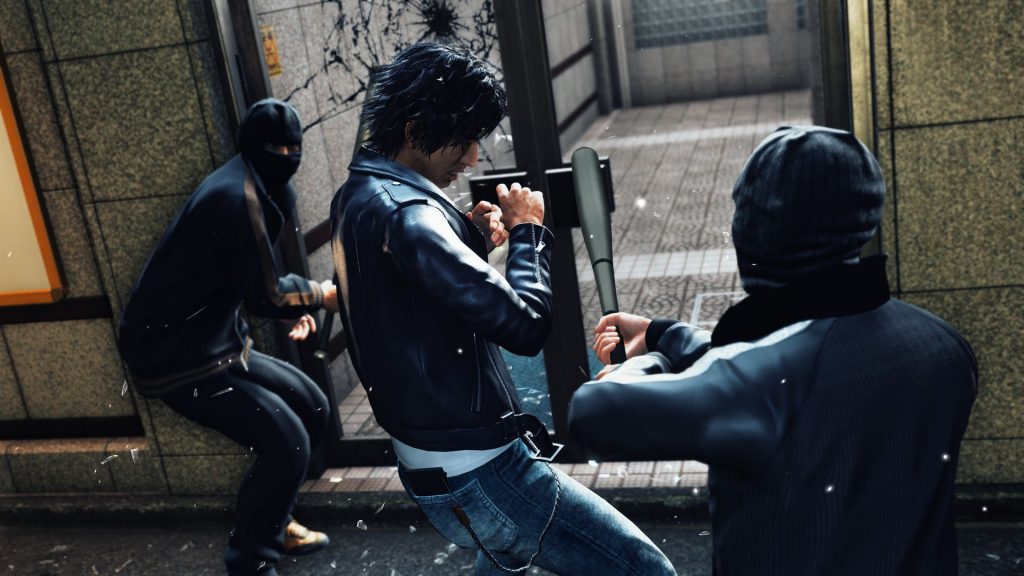 Project Judge has English VO and is now called Judgment

It's always been known that Judge Eyes/Project Judge would be coming to the west in 2019, but we now know you'll be able to get your fix from Yakuza dev, Ryu Ga Gotoku Studio, next summer. And, as well as that, it has a new name.

Confirmed during the Kinda Funny Games Showcase, Judgment, as it's now known, will see you 'utilize investigation skills to uncover the secrets that lie deep within Kamurocho’s corrupt underbelly,' according to a tweet Sega posted shortly after the reveal.

Being one of those that have jumped on the Yakuza train since Zero — and the Foremost Authority on the Yakuza series, if you listen to the podcast — I have to admit I found this announcement a bit weird at first. I'm willing to give it a shot, though.

Have a look at the trailer below to get a feel for what you can expect.