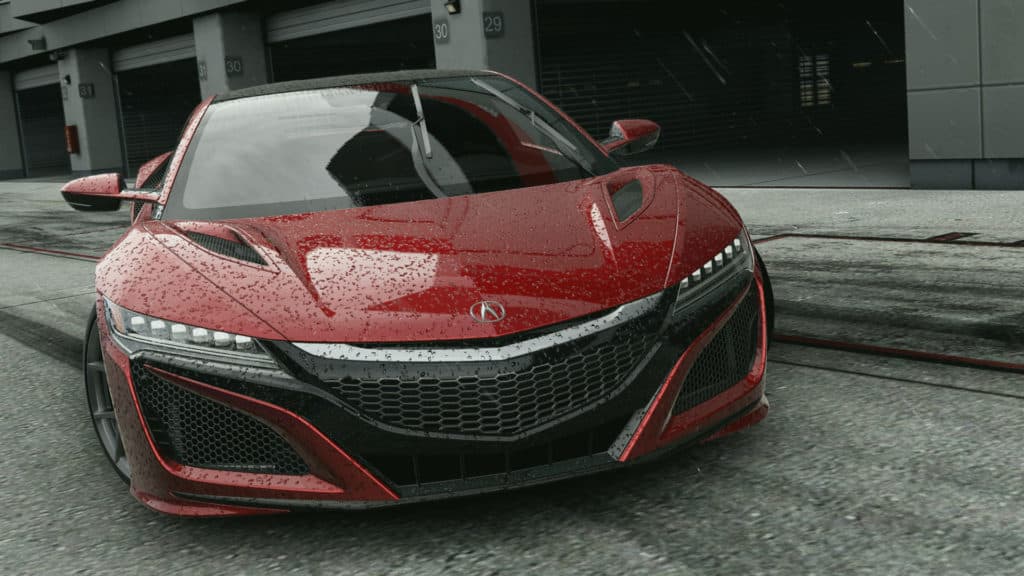 Slightly Mad Studios has announced that Project Cars and its sequel, Project Cars 2, are to be removed from sale over the next two months.

The studio broke the news to fans via the game’s official Twitter account. “Due to expiring car & track licenses,” they wrote. “Both Project Cars and Project Cars 2 will be delisted from sale in the coming months.”

“The games remain fully playable, and our players will still be able to enjoy all the game features, including multiplayer. We will remove Project Cars from sale on October 3rd and Project Cars 2 on September 21st.”

The series has proven very popular since the first game’s original launch in 2015. The sequel arrived two years later, and Slightly Mad were acquired by British developers Codemasters in 2019.

Project Cars 3 then came along in 2020. Ironically enough, Codemasters were then themselves snapped up by EA later that same year. That’s where Slightly Mad reside to this day.

The studio closed the announcement by saying “We look forward to sharing more on the next Slightly Mad project when the time is right.”

It’s not currently known if that project will be a Project Cars game or otherwise (the previous entries were all published under Bandai Namco). Regardless, racing sim fans will surely be keeping a watchful eye out on what the studio does next. 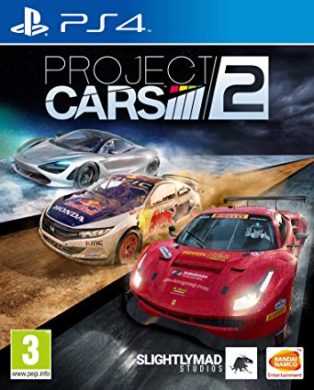 Simulation racing expanded with the addition of loose surface racing.

Simulation racing expanded with the addition of loose surface racing.