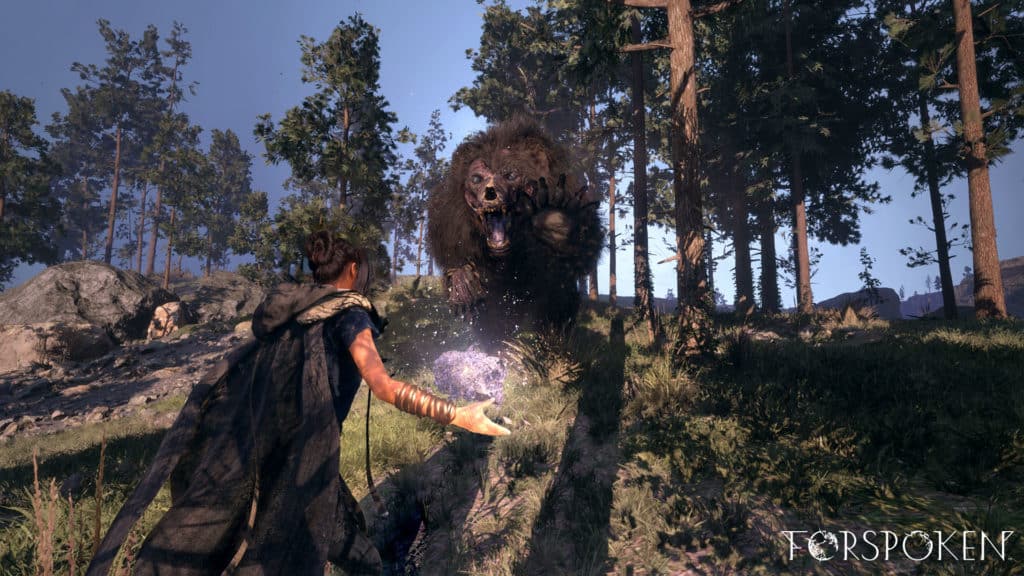 Project Athia becomes Forspoken and gets new information and trailer

Square Enix has offered up new details on the former Project Athia and has given the action-adventure title a new name —Forspoken.

You'll be in the boots of one Frey Holland, a young woman who finds herself in a fantastical but threatening land known as Athia. Very quickly she'll have to learn to survive against the dangerous beasts roaming the land and take on treacherous trials all the while harnessing her own magical abilities while doing so. Frey will be potrayed in the game by actress Ella Balinska, who starred in the 2019 version of Charlie's Angels.

Balinska says on her new role: "Frey as a character is real, she’s raw, she’s a girl who lost her way—both figuratively and literally—and is a character I immediately connected with, as I feel many people around the world will too when they set off on this adventure."

The game under its former title was first revealed during the Future of Gaming Event last Summer, and is set to launch exclusively on PlayStation 5 and PC in 2022. Check out the trailer for Forspoken announcing the new name for yourself below.