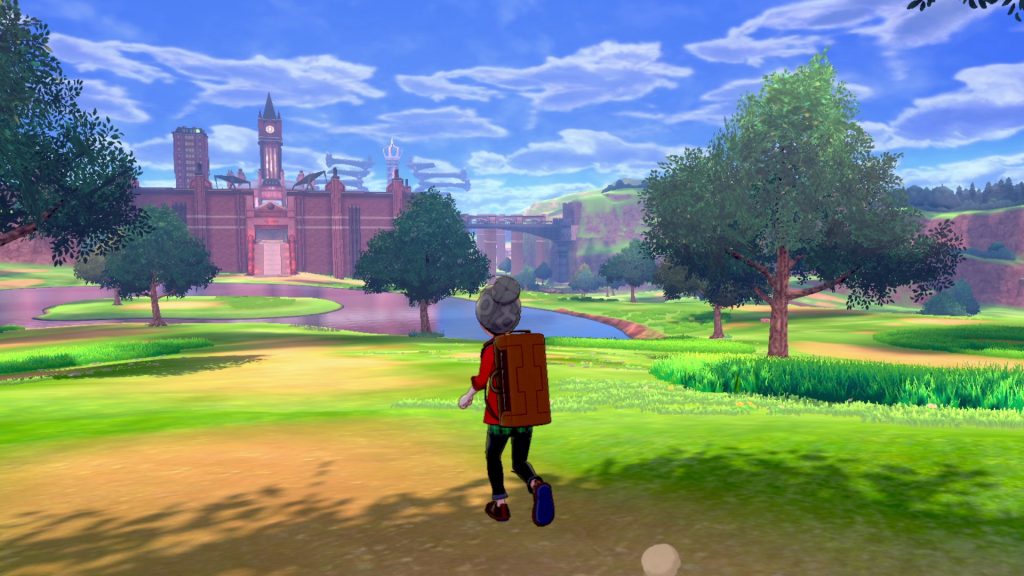 Pokémon Sword and Shield may reveal another Galarian Pokémon

Kingler is running amok on the Pokémon Sword and Shield website and spurring speculation that the River Crab Pokémon might receive a Galarian form or Galarian evolution stage (via Dot Esports).

Last month, the official website was invaded by a wayward Rotom which posted never-before-seen Pokémon profile, but glitched the image and its info beyond recognition. This pixelly Pokémon was revealed to be Sirfetch’d, an evolution that Galarian Farfetch’d will transform into after engaging in many battles. Now, the Japanese version of the website is simply teeming with Kingler sprites… and they’ll even appear shiny.

The Pokémon Secret Club is a page on the official site where new trailers and information is posted for players who have preordered the new game. Aside from the Kingler sprites popping up all over the shop, the Japanese name for Krabby (ã‚¯ãƒ©ãƒ–) is written as a pun on the Pokémon Secret Club name (ãƒã‚±ãƒ¢ãƒ³ã²ã¿ã¤ã‚¯ãƒ©ãƒ–). Fans speculate that an exclusive trailer that clears the whole thing up will be published soon. Hopefully it clears the page up too and returns those Kinglers into the wild again.

If this is the case, I think the clue is in the name. England is known for its kings and queens, and Galarian Kingler could be an exceptionally regal chap with a shell studded with gold and jewels. It could be dependent on the Pokémon sex, and female Pincer Pokémon could become Queenler. I would hope this would be reflected in Queenler being literally ginormous and Kingler is totally dwarfed in comparison, rather than slapping makeup on Queenler and calling it quits. And, Galarian Kingler could keep his shiny shell whereas Galarian Queenler could be a muted brown, replicating the dimorphism of fish.

Or, it could just be a prank that The Pokémon Company is playing on us all. There’s been no official acknowledgement from the publisher, unlike the Sirfetch’d mystery, but it seems too strange to lead nowhere after all.

Pokémon Sword and Pokémon Shield will launch on November 15 for the Nintendo Switch.