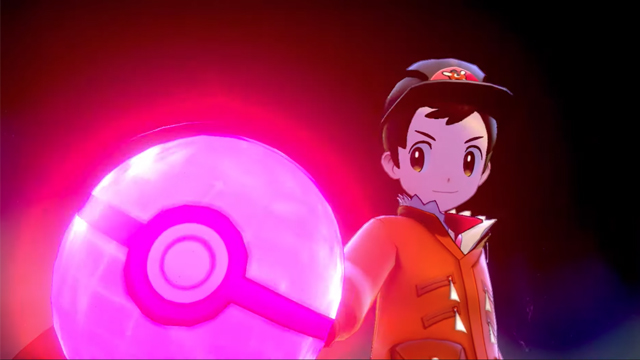 The Pokemon company released a bunch of Pokemon Sword and Shield announcements today, primarily focusing on an October release date for the upcoming second and final half of the game’s expansion pass known as The Crown Tundra.

The Crown Tundra will feature the titular new region for players to explore; a snowy, mountain-themed area with plenty of new areas to explore. New features include Dynamax Adventures that see you team up with up to three other trainers to take on dungeons featuring plenty of giant-sized Dynamax Pokemon to Max Raid Battle.

Also new is the Galarian Star Tournament, where you’ll be able to team up with a partner trainer against other duos, with some of them made up of trainers you previously battled in the main story in a series of Multi Battles. Perhaps most excitingly, the expansion also promises to allow you to encounter every Legendary Pokemon that have appeared in previous entries of the main Pokemon games — though, as you’ve probably guessed, some will be exclusive to Sword and some will be in Shield, so you may still have to do some trading to catch ’em all.

Away from the expansion, The Pokemon Company also confirmed that the long awaited ability to transfer Pokemon from mobile game Pokemon Go into Pokemon Sword & Shield should be coming by the end of the year. It’ll use the Pokemon Home app, and players will be rewarded for doing so with a special Melmetal mythical Pokemon in Pokemon Home that you’ll be able to use in Pokemon Sword and Shield. You can find more information on that here.

You can find the full presentation video for today’s Pokemon announcements below, followed by a trailer for the expansion. You can also check out what we thought of the first part of the expansion known as The Isle of Armor over here. Pokemon Sword & Shield’s The Crown Tundra expansion will release on Nintendo Switch and be available exclusively via the game’s expansion pass on October 23 with a new retail bundle that contains the main game and expansion out on November 6.