Pokémon Scarlet and Violet’s 1.2 patch is coming late next month 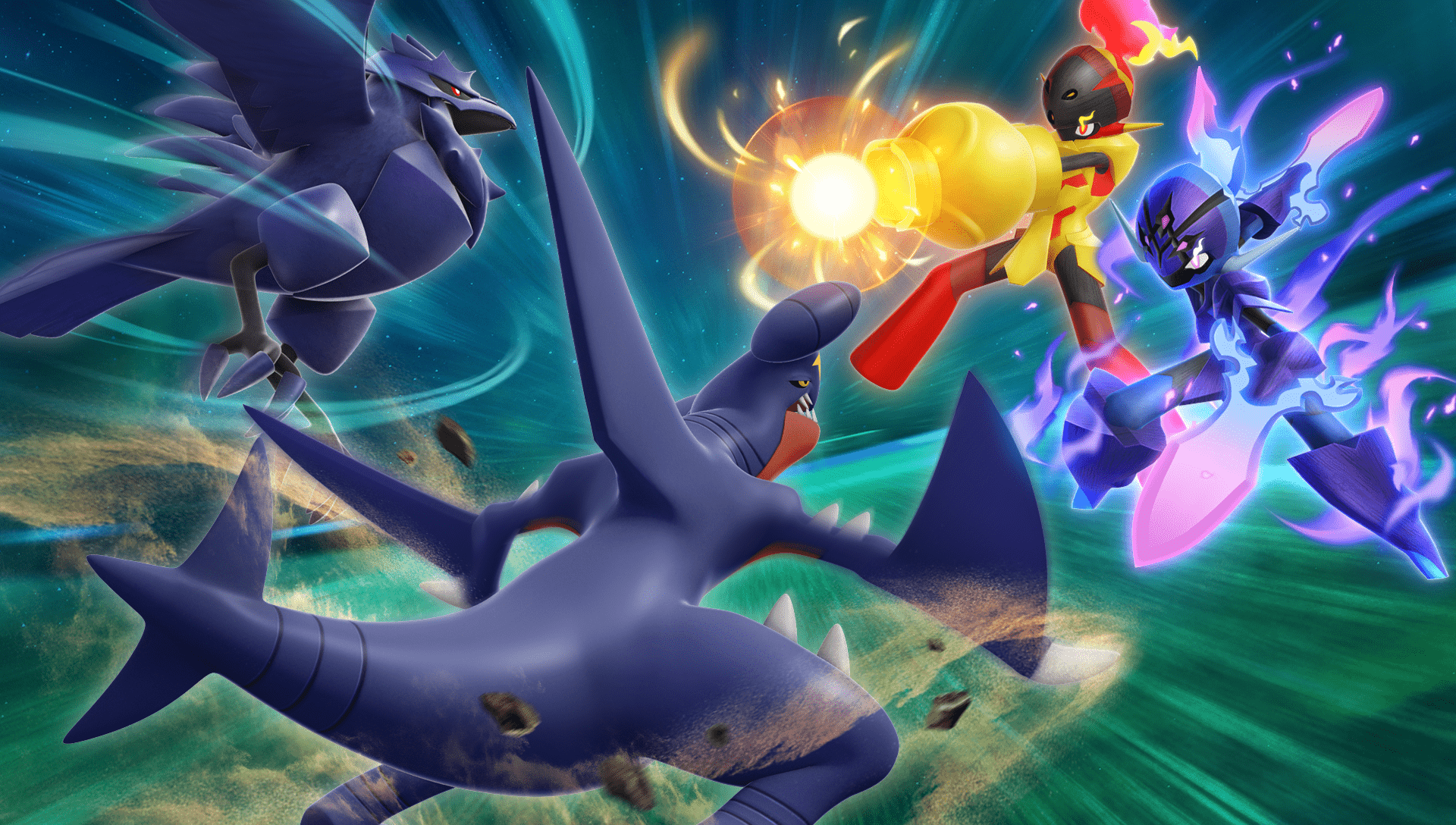 The Pokémon Company International has declared that Pokémon Scarlet and Violet’s next patch will be coming in Late February.

The news was announced alongside a new video, celebrating the milestone that the series has now reached the number of a whopping 1000 Pokémon across all the games.

You can check out the nostalgic video for yourself down below, taking us from the original games right through until the present day.

While it didn’t give an exact date, the announcement declared that the patch will be coming in Late February 2023.

Though specifics weren’t mentioned, the studio says the patch will include “bug fixes and add functionality” – with more details promised soon.

Pokémon Scarlet and Violet originally launched back in November, and introduced players to the Paldea region.

The game’s done very well – becoming the most pre-ordered Pokémon title in the series history – but has been plagued with well publicised technical issues from the outset, so fans are no doubt chomping at the bit for further patches.

We’ll update with the full patch notes once they arrive. In the meantime, why not check out our Pokémon Scarlet and Violet guides including the 10 best Fire Type Pokémon and how to use the Team Builder.