Pokémon Legends: Arceus is an open world Diamond and Pearl prequel coming in 2022 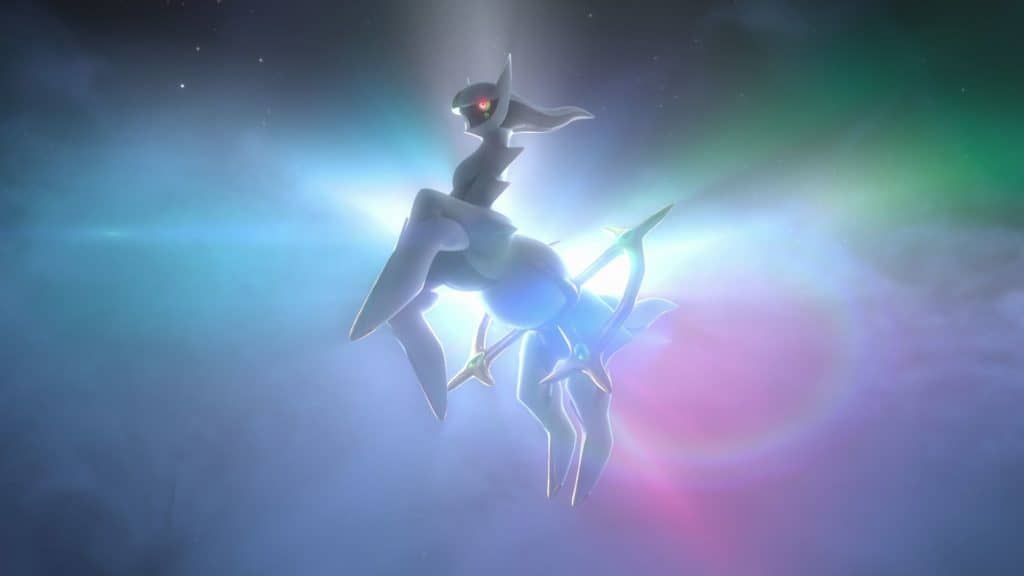 Barely has the dust settled on the announcement of the Pokemon Brilliant Diamond and Shining Pearl remakes when The Pokemon Company announced an all-new Pokemon title coming in 2022, entitled Pokemon Legends: Arceus.

According to the reveal, this will be an all new open-world Pokémon adventure developed by long-time main studio Game Freak that will be "infused with new action and RPG elements that go beyond the framework established thus far, while honoring the core gameplay of past Pokémon titles." The game will be set in the familiar Diamond and Pearl region of Sinnoh, only set many years before the events of those games. So early in fact, that you'll be tasked with making the region's first Pokédex.

Another unique aspect of this title is your choice of starter Pokémon. Rather than Sinnoh's traditional one, you'll be picking from one of three from various other Pokémon titles, including Rowlet from Alola (Sun and Moon), Cyndaquil from Johto (Gold and Silver)  and Oshawott from Unnova (Black and White). As you probably gathered from the name, Legendary Pokémon Arceus will be making an appearance too.

You can check out the trailer for the game below. Pokémon Legends: Arceus is set to launch in 'early 2022' exclusively for the Nintendo Switch.