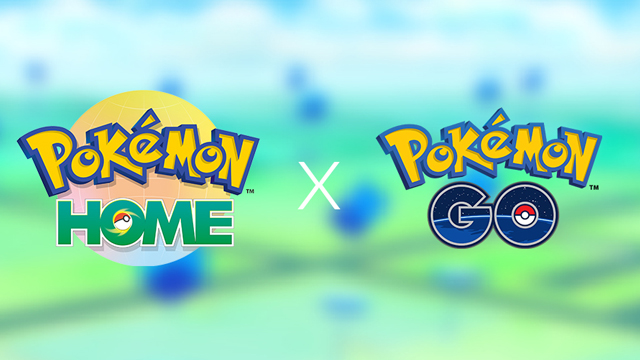 Niantic has announced that level 40 players of Pokemon Go can now begin exporting their captured monsters from the mobile game into Pokemon Sword and Shield via Pokemon Home.

The functionality was first confirmed to be coming before the end of the year during a special broadcast back in September and, according to Eurogamer, allows you to send monsters into the games (but not back again) for the cost of Transporter Energy, with smaller ‘mon costing 10 energy and the prices increasing with the rarity of the Pokemon.

This energy then refills at a rate of 60 in an hour, but of course you can buy Pokecoins with real world money to speed up the process. Transfer of any creature will also unlock a special Melmetal in Pokemon Home that can use the Gigantamax ability in Pokemon Sword and Shield.

The functionality is available in Pokemon Go on Android and iOS now for Level 40 trainers, and is expected to roll out to other players over the next few weeks. You can read up on more details on how the transfer works over here on the Pokemon Go official website.