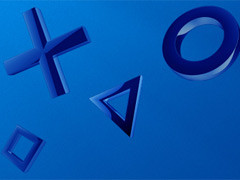 The European PlayStation Plus content for March 2014 has been confirmed by the PlayStation Blog, and it’s exactly the same line-up that leaked earlier in the week.

Headlining on PS4 is Dead Nation: Apocalypse, an updated version of the original PS3 title and its expansion. Developed by Housemarque, the top-down shoot ’em up is set in an apocalyptic zombie-infested world and features a fully cooperative campaign.

The PS4 version is also pumping out full 1080p visuals, and offers interactive streaming during which viewers can decide what challenges the player faces.

Dead Nation will be available from March 5, and will be joined by the following:

Making way on March 5 are: