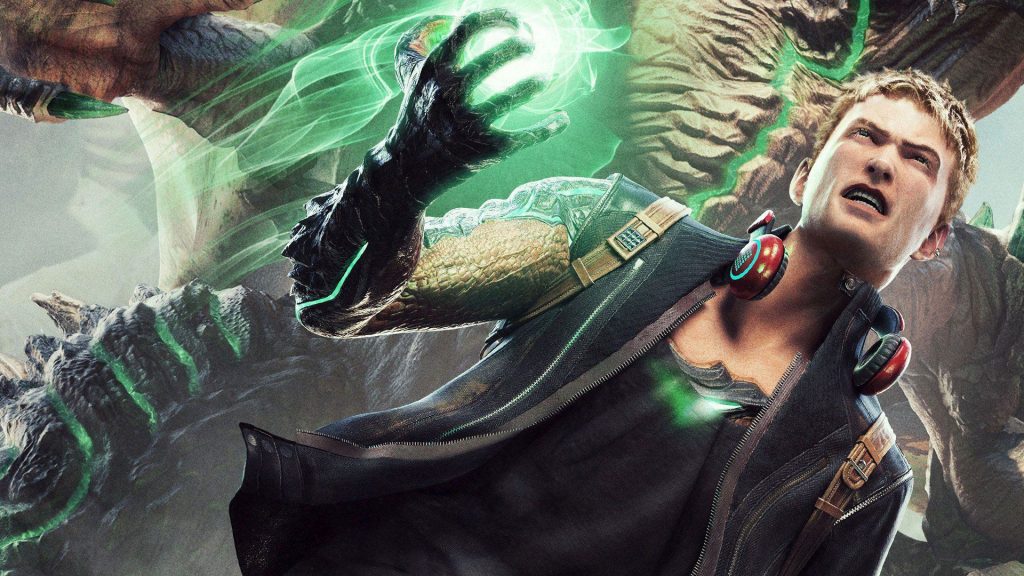 Platinum Games wants to return to Scalebound, but the buck stops with Microsoft

Platinum Games carries a torch for Scalebound, the cancelled role-playing game with psychic dragon battles, and it would love to return to the project. However, Microsoft owns the intellectual property in its entirety, so it’s down to that company to give the developer the green light (via WccfTech).

In 2015, Microsoft creative director Ken Lobb couldn’t wait to spill the beans on Scalebound, which was first unveiled at E3 2014. “It's you, and there's dragons. Monster Hunter-esque, no. Monster Hunter is kind of weird and grindy. I like it, but no. You have to think, what does Platinum do well? That's what they're building. What do we do well? That's what we're adding. And yes, these are dragon companions. God, they are awesome,” he said. He even added that Scalebound could have become a “Game of the All-Time,” but sadly, the title never got the chance to spread its wings. It was canned in 2017, and Platinum Games explained that “both sides failed” in their responsibilities for the project, and the studio “didn’t do all of the things that we needed to do as a developer”.

The “painful lessons” gained from Scalebound’s development and ultimate cancellation informed the direction Platinum Games would take. “Watching fans getting angry at Microsoft over the cancellation wasn’t easy for us to watch. Because the reality is, when any game in development can’t get released it’s because both sides failed,” said studio head Atsushi Inaba last year. “I think there are areas where we could’ve done better and I’m sure there are areas that Microsoft as a publishing partner wish that they could’ve done better. Because nobody wants a game to be cancelled.”

In January, Platinum Games got a “capital investment” from the world’s biggest gaming company, Tencent Holdings. This would let the studio “strengthen [its] foundation as a business and expand from game development into exploring self-publishing.” Now, we know that the company has four projects in the pipeline, and one of these is The Wonderful 101: Remastered. Speculation is swirling as to the other three ventures, and some are thinking one could be Scalebound.

Sadly, this isn’t the case, as confirmed by Inaba in a new interview with Eurogamer Portugal. “Again, it's a good question! But this was an intellectual property that belongs 100% to Microsoft,” he explained. “Whatever happens with this project, we can't really do anything with it unless Microsoft leaves us. But it's a game that we fell in love with and love, if the opportunity arises, it's something we would love to return to.” Scalebound on the Xbox Series X would be a sight to behold, and perhaps the zealous enthusiasm shown for The Wonderful 101 could change Microsoft’s mind.