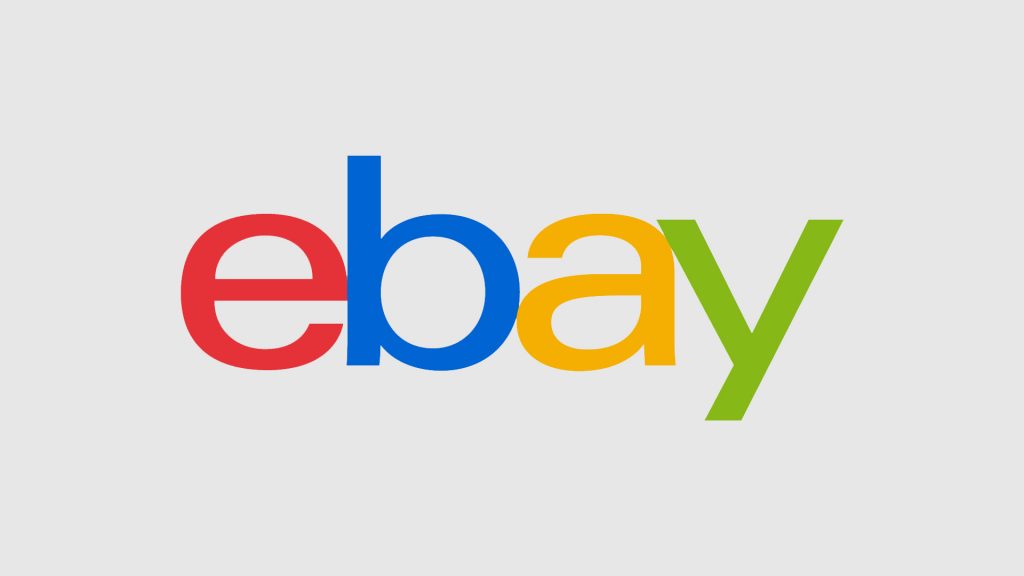 Despite the rise in digital sales, online retailer eBay has announced that physical media is still a dominant format when it comes to games according to research conducted in August earlier this year.

Surveying 2009 adults from the UK the research findings – published to coincide with the release of eBay’s ‘Guide to Physical Media’ – found that a almost third of shoppers (29%) had bought a physical disk or cartridge in the last year. Furthermore, 36% of the participants aged between 35 and 44 ‘actively preferred’ playing physical games to digital ones.

Additionally, the survey found that 51% of those aged between 18-24 had bought a game on physical media in the last year, with one in ten owning ‘more than 100’. On the other end of the age spectrum, 26% of those surveyed aged between 65-74 said they owned at least one video game with even 20% of over 75 year olds surveyed saying the same.

Quite obviously the survey has been commissioned with the intention of driving business towards eBay’s physical media sales, but nonetheless these are quite interesting findings, especially given recent issues with digital games like the recent news over L.A. Noire’s download size.