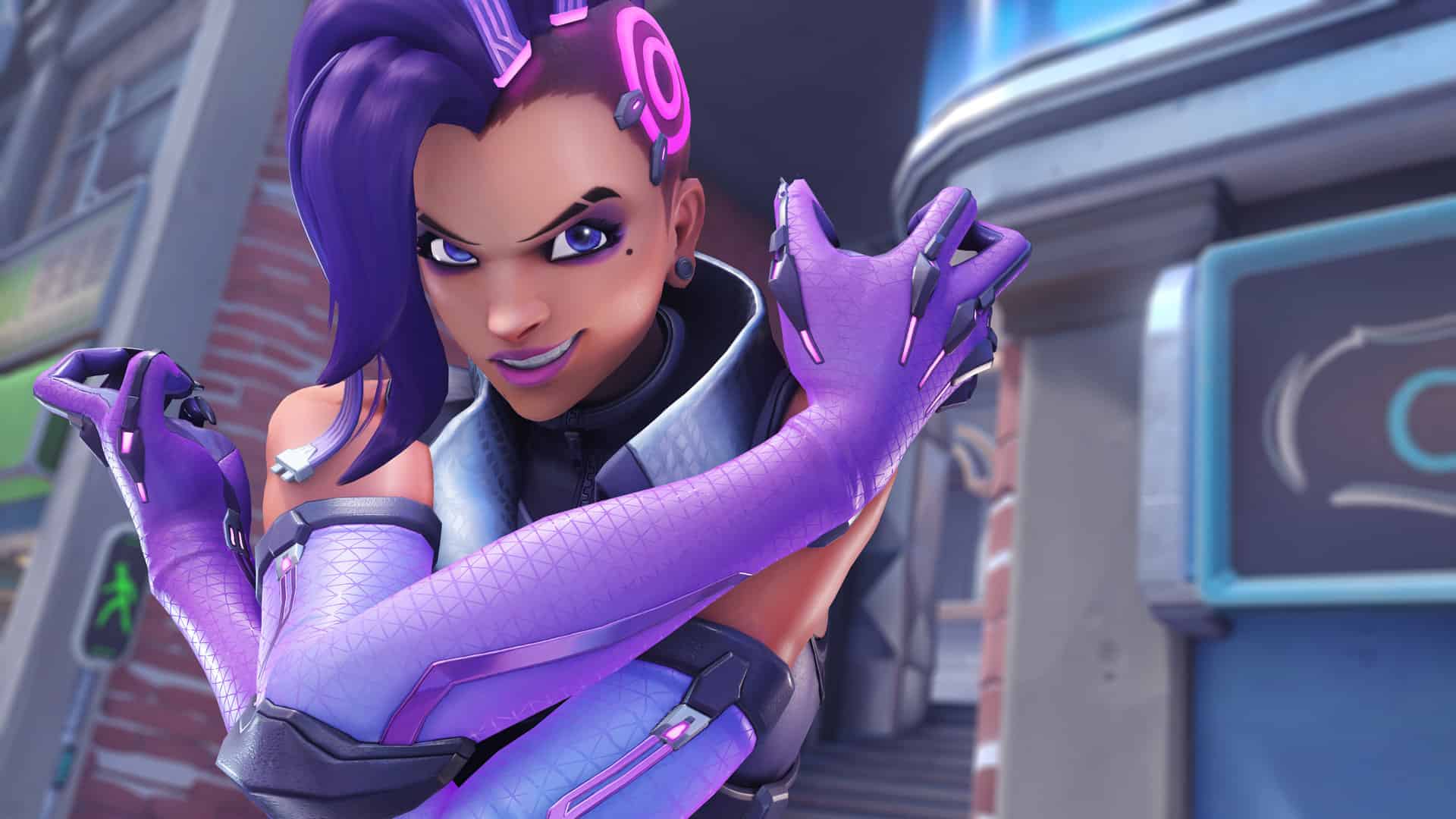 Blizzard has detailed some of the major changes the team are making to Bastion and Sombra in the upcoming shooter sequel Overwatch 2.

The changes were announced during the Overwatch League Grand Finals (as spotted by PC Gamer). Bastion’s changes include a new Tactical Grenade bound to his alt-fire. It’ll detonate after a short delay, and also knocks back any enemy that it strikes. While the grenades will bounce off walls, they’ll stick to enemies and floors. This replaces his ability to self-repair, which has been removed in the sequel.

His recon form weapon is now less of a shotgun, but as a much larger range. Meanwhile, his Sentry mode can now move while firing at a reduced speed, but its damage has been reduced to compensate. Bastion’s Ultimate has also changed. Rather than turning into a tank, he’ll go into an Artillery mode. You’ll be able to call down an artillery strike three times anywhere on the entire map.

Sombra meanwhile sees her Hack’s cooldown reduced to 3 seconds, but now only locks out an opponent’s ability for one second. The Hack also reveals an enemy’s position through walls to the entire team for 8 seconds. Her ultimate EMP now no longer breaks shields, but does damage all enemies in its radius for 40% of their health.

You can check out videos explaining the reworks for Bastion and Sombra in Overwatch 2 below. The game doesn’t have a release date yet, but isn’t expected until 2022 at the earliest. Last week, it came to light that one of the game’s development heads has departed Blizzard.