Overwatch 2 and Diablo 4 won’t be launching in 2021, says Activision Blizzard 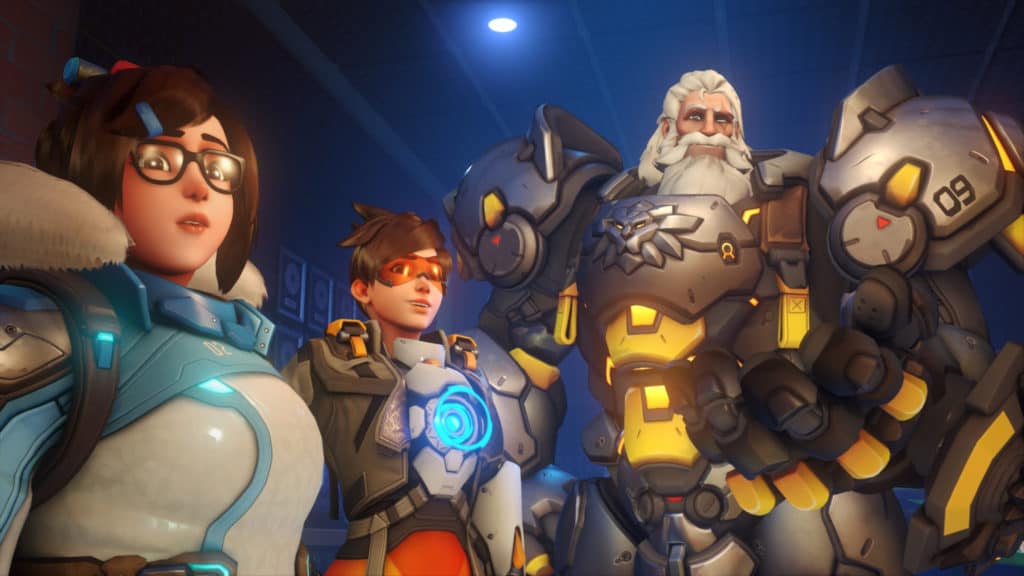 Updated on February 5, 2021 by Ben Borthwick

If you were hoping for Overwatch 2 or Diablo 4 to release in 2021, you may be disappointed as Activision Blizzard has said it doesn't expect either title to launch this year.

The comments came during the company's investor call last night (spotted by Eurogamer) where chief financial officer Dennis Durkin said during a portion focusing on the company's Blizzard games: "We expect Blizzard's net bookings to grow given the momentum in World of Warcraft and the other growth initiatives we have in the business. Our outlook does not include Diablo 4 or Overwatch 2 launching in 2021. And while Diablo Immortal is progressing well, and we anticipate its launch later this year we don't have any material contribution from the title in our outlook presently."

The long-awaited sequels were originally both announced in 2019 with Overwatch 2 said to include both the team-based PvP play and a story mode, while Diablo 4 promises to be a "return to the darker roots of the series." The good news is that it appears that development is progressing well, and we should get to see more of Overwatch 2 at Blizzcon Online next week.

Until then, remind yourself of the last time we saw substantial Overwatch 2 gameplay with the trailer from 2019 below.