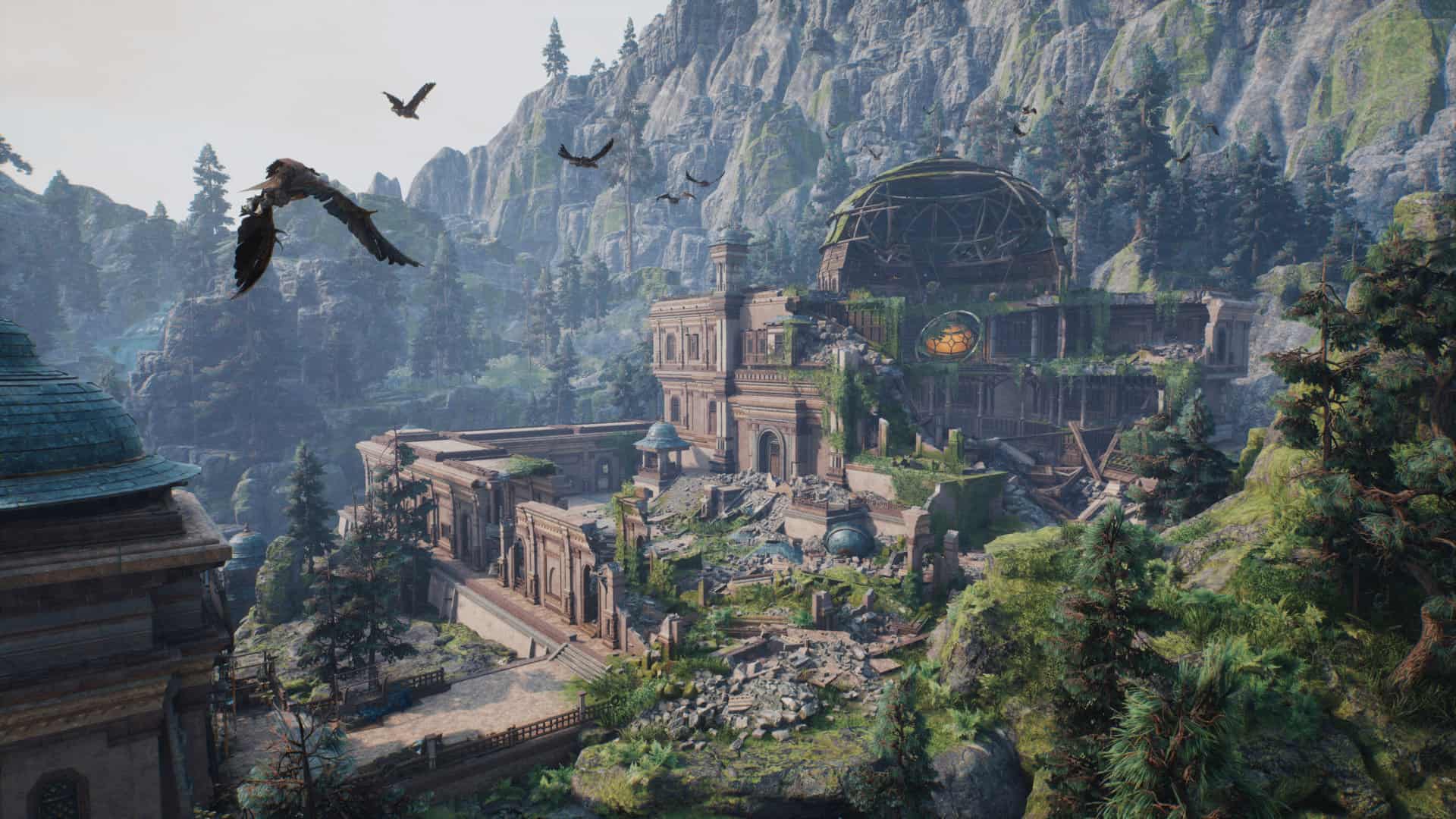 A sequel to 1999 action adventure Outcast has been announced, with Outcast 2 – A New Beginning coming to Xbox Series X|S, PS5 and PC.

Set twenty years after the original, you’re once more stepping into the boots of Cutter Slade. This time, the alien world of Adelpha is being invaded by a robotic army. You’ll have to organise a resistance and rise up against the robot oppressors. You’ll have use of your trusty jetpack, and you’ll be able to use modules to make your personalised weapon.

We’re promised a non-linear world with a story that features “dynamic plot progress based on player actions”. Adelpha is also packed with hidden temples and dangerous wildlife so it’ll keep you very busy as you explore. You’ll also have access to special Talan powers, granted by the people you’re trying to save.

The game is being developed by Appeal Studios from Belgium, who created the original game. THQ Nordic acquired the series back in 2019, a couple of years after the release of remake Outcast: Second Contact.

You can check out a pair of trailers for the remake below. There’s no release date yet, but Outcast 2 – A New Beginning is in development for PlayStation 5, Xbox Series X|S and PC. 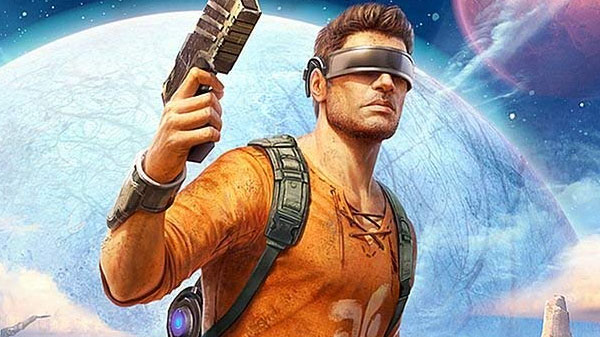 Outcast has been acquired by THQ Nordic