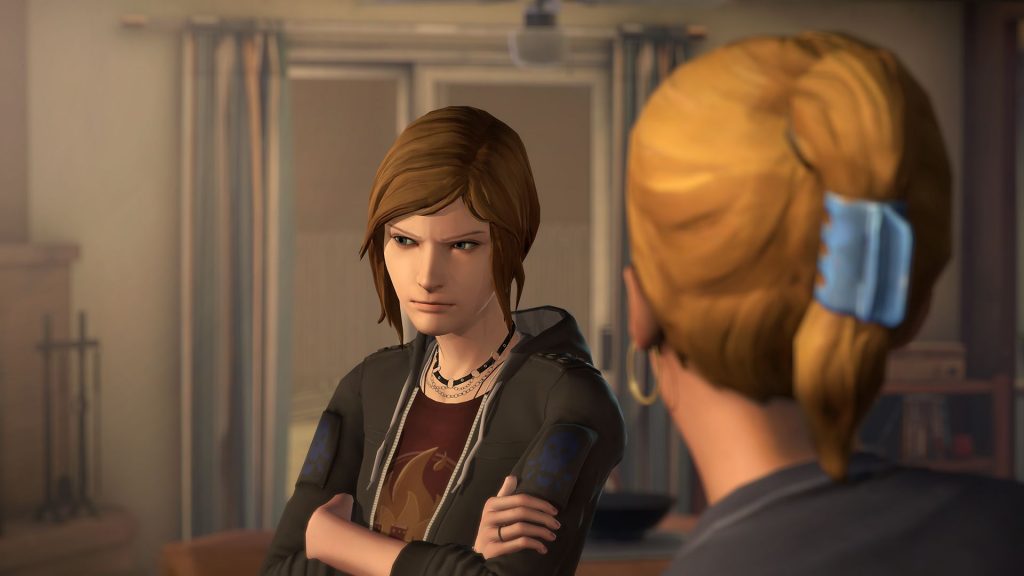 Ashly Burch and Hannah Telle, who played Chloe Price and Max Caulfield in 2015’s Life is Strange respectively, will be reprising their roles for a Life is Strange: Before the Storm bonus episode titled Farewell.

Farewell will be included in the deluxe edition of the game, and will be released in early 2018. The episode will see you reassume the role of Max, but details are pretty scarce beyond that. However, the blurb that went along with the behind-the-scenes video that you can see below does say ‘this may very well be the last time that you will get to see Max and Chloe together.’

The character of Chloe Price had to be recast for Life is Strange: Before the Storm as Ashly Burch wasn’t able to return to the role due to the SAG-AFTRA strike. As of November, the voice actor strike is over and a new agreement put in place, meaning Burch can become Price once again. As evidenced by her tweet, she’s pretty excited about this.

Rhianna DeVries had been given the mantle of voicing Chloe in Before the Storm and developer of the original Dontnod made sure to praise her for her portrayal. ‘Rhianna DeVries has done a fantastic job for the voice and motion capture of 16 year old Chloe so far, bringing a little bit of herself to the role, just as Ashly had in the previous game,’ the French studio said in a blog post. ‘We are forever thankful to Rhianna for the work she has put into Before the Storm and she will continue to work with us for the motion capture of young Chloe in Farewell.’

Deck Nine is in the ‘final stages of polish’ of episode three, which will be released before Farewell and the Life is Strange: Before the Storm Deluxe Edition launch. In the meantime you can check out the video below which shows Burch and Telle throwing lines at each other in the studio.

Life is Strange: Before the Storm Bonus Episode – Farewell 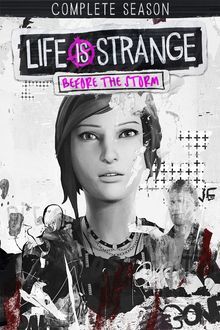 Life is Strange: Before the Storm Bonus Episode – Farewell