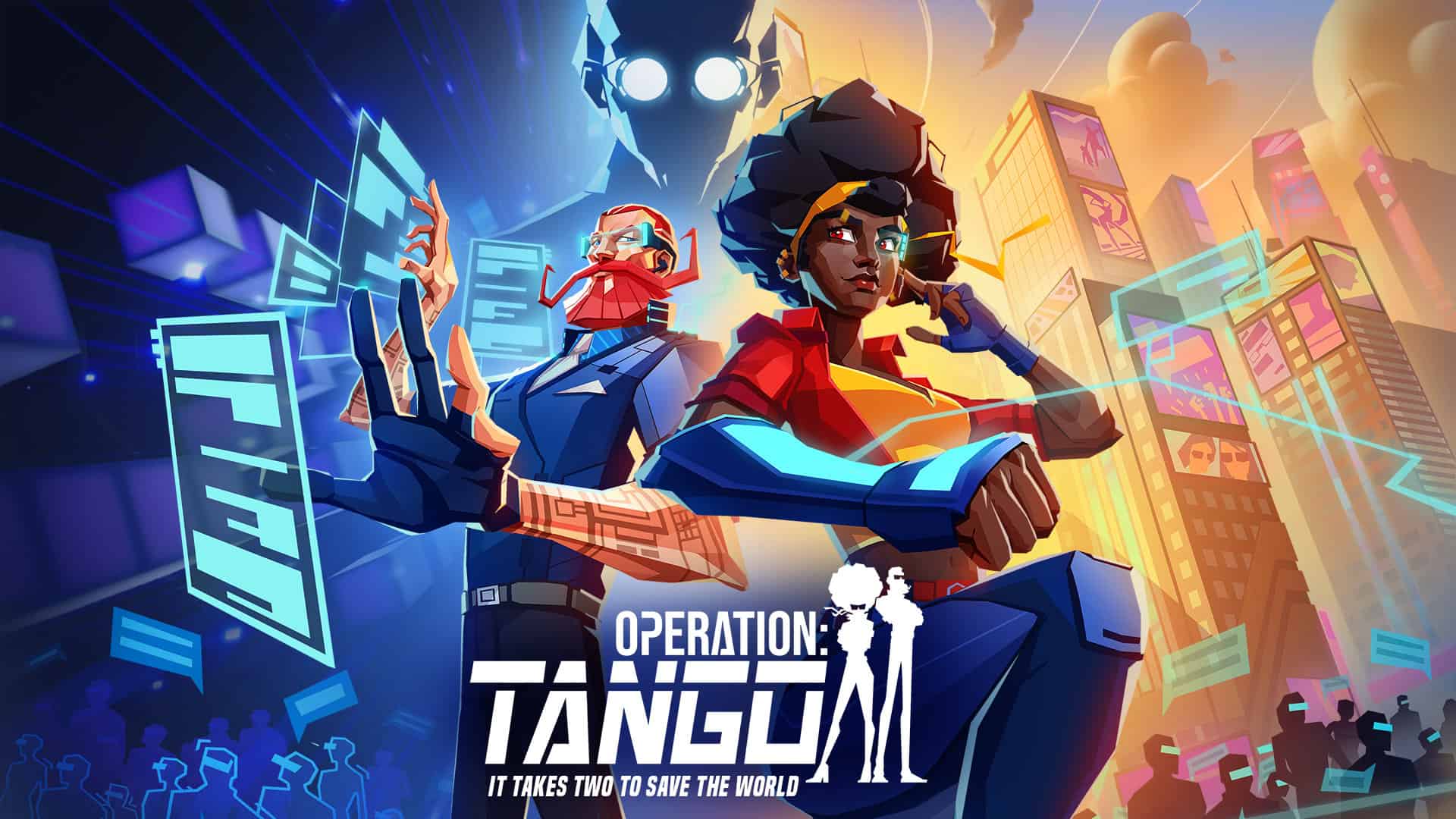 Operation: Tango heads to Xbox Series X|S and Xbox One from today

Developer Clever Plays has announced that asymmetrical co-op adventure Operation: Tango is now available on Xbox Series X|S and Xbox One from today.

The game—which launched last month on PlayStation and PC—sees two players take on the role of a field agent & hacker who must work together in order to pull off a series of spy missions across the world. The two unique roles mean each player has an entirely unique point of view, and must communicate with their partner in order to solve puzzles and progress through the game.

Cross-play between consoles and PCs is supported, and the game also offers a Friend Pass system that means only one of you needs to own the game to allow a friend to join the other free of charge. The game’s also been the PlayStation Plus offering for the last month until this Monday, so you shouldn’t have too much trouble finding a partner.

Check out a trailer for yourself below. Operation: Tango launches today on Xbox Series X|S and Xbox One and is already available on PlayStation 5, PlayStation 4 and PC. 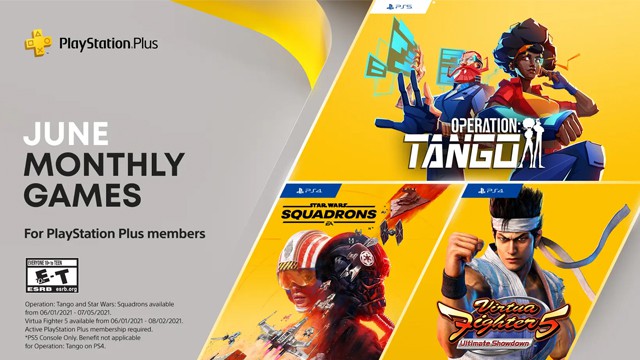