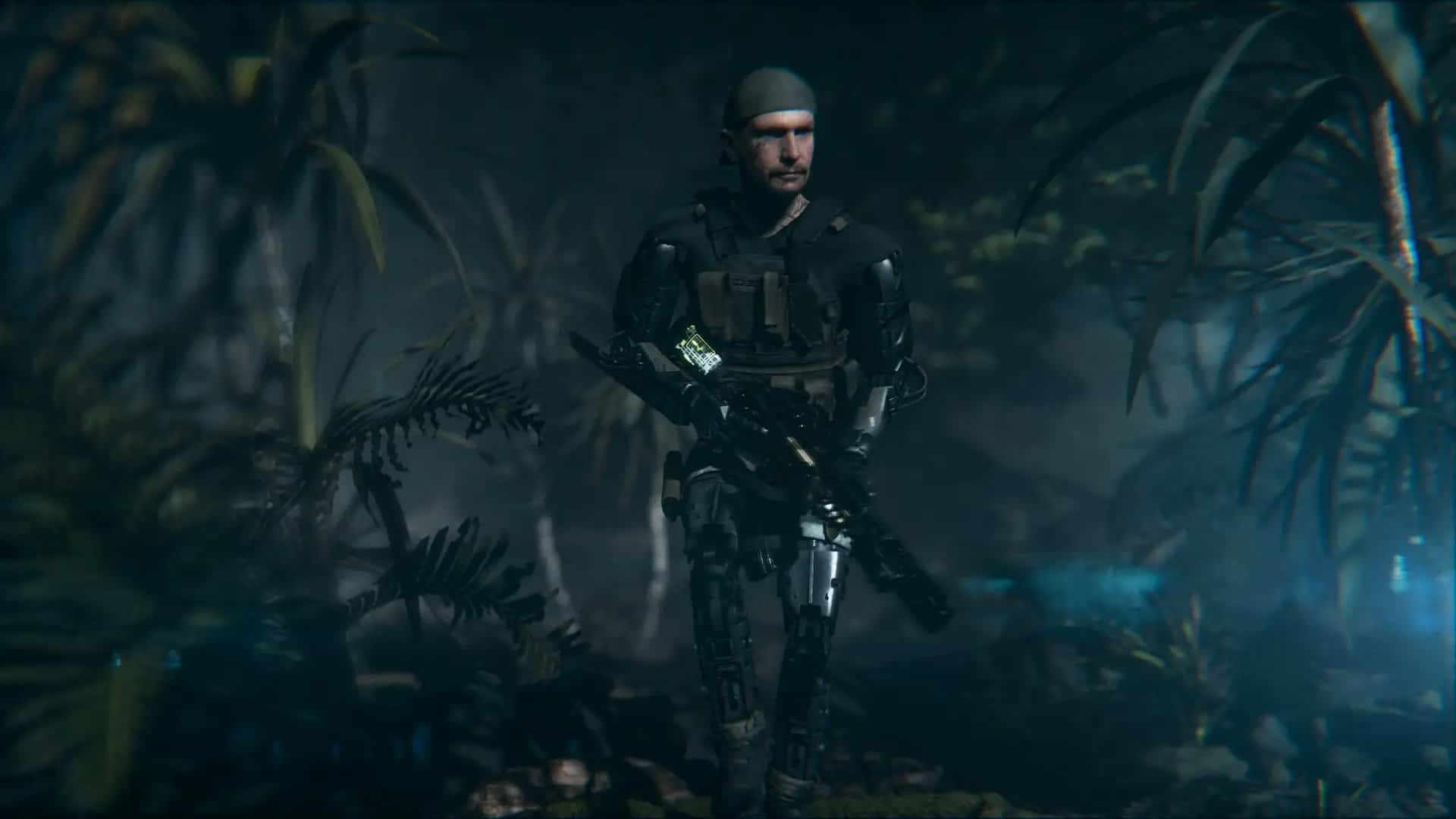 Tagged in: Gunzilla Games, Neill Blomkamp, Off the Grid

The game is being billed as a “next generation Battle Royale”. To that end, we’re promised a strong focus on narrative progression with some well known names in the mix. In addition to Blomkamp, Altered Carbon author Richard K Morgan is on scriptwriting duties. The pair are joined by Oliver Henriot as Executive Narrative Director. He’s worked on story at Ubisoft for some time, on series like Far Cry, Assassin’s Creed and Splinter Cell.

As for the game itself, we’re promised a whopping 150 players fighting each other in PvP skirmishes that’ll take place on the game’s map. At the same time, there’ll also be storyline missions players can undertake against AI opponents. We’re promised these missions will actually impact the whole game for everyone as the story unfolds. Players will also be able to craft, customise and trade their in-game items with one another.

Blomkamp provides a quote on Off the Grid. “With OTG, our ambition is not only to create the Battle Royale 2.0 by adding deep player progression, but to build an evolving world designed to take on a life of its own, changing in unexpected ways each time a player rejoins the game.” It was announced Blomkamp had joined Gunzilla Games last July.

For now, you can check out the teaser trailer below. Off the Grid is currently pencilled in to launch in 2023 on Xbox Series X|S, PlayStation 5 and PC. 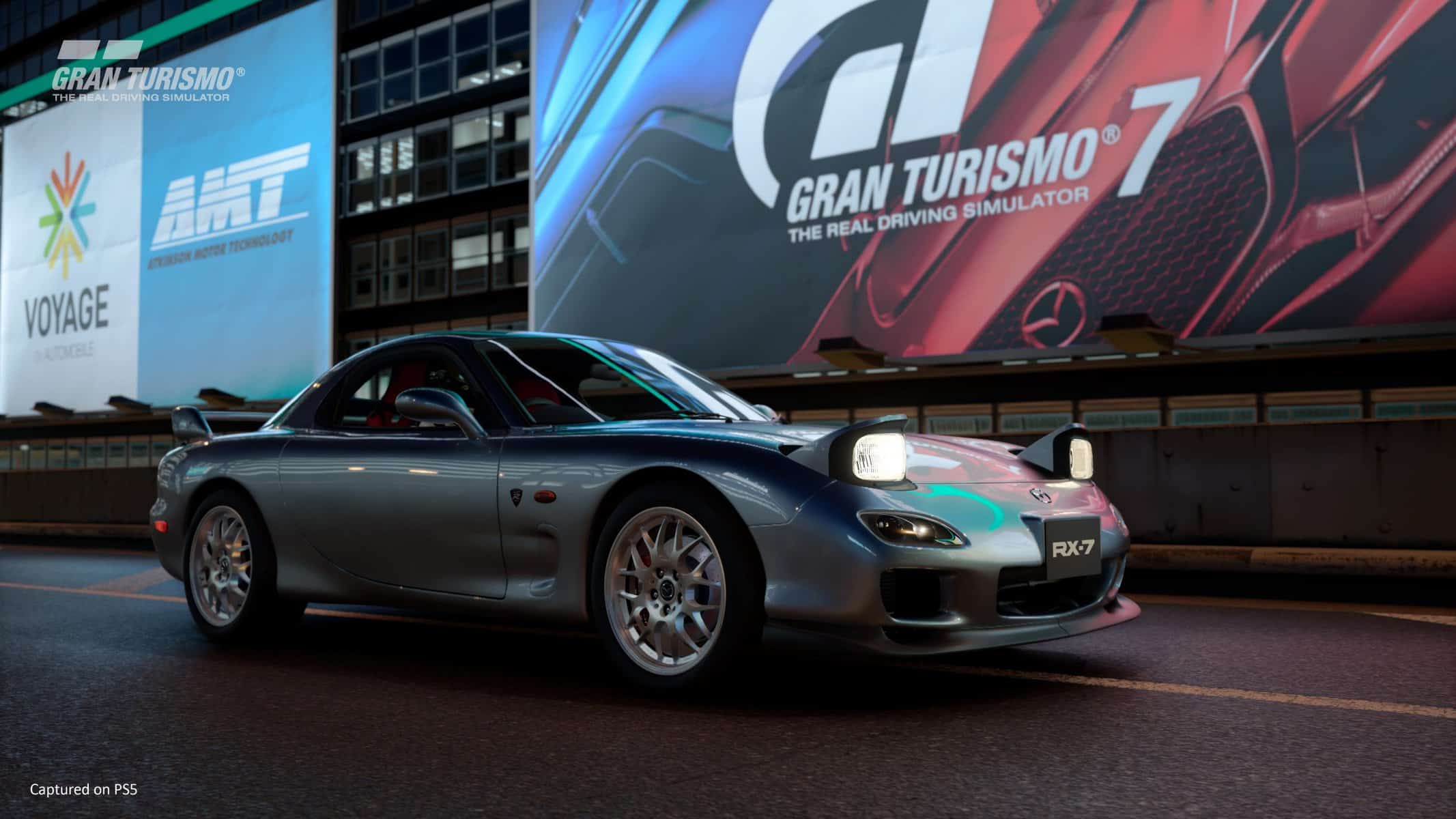 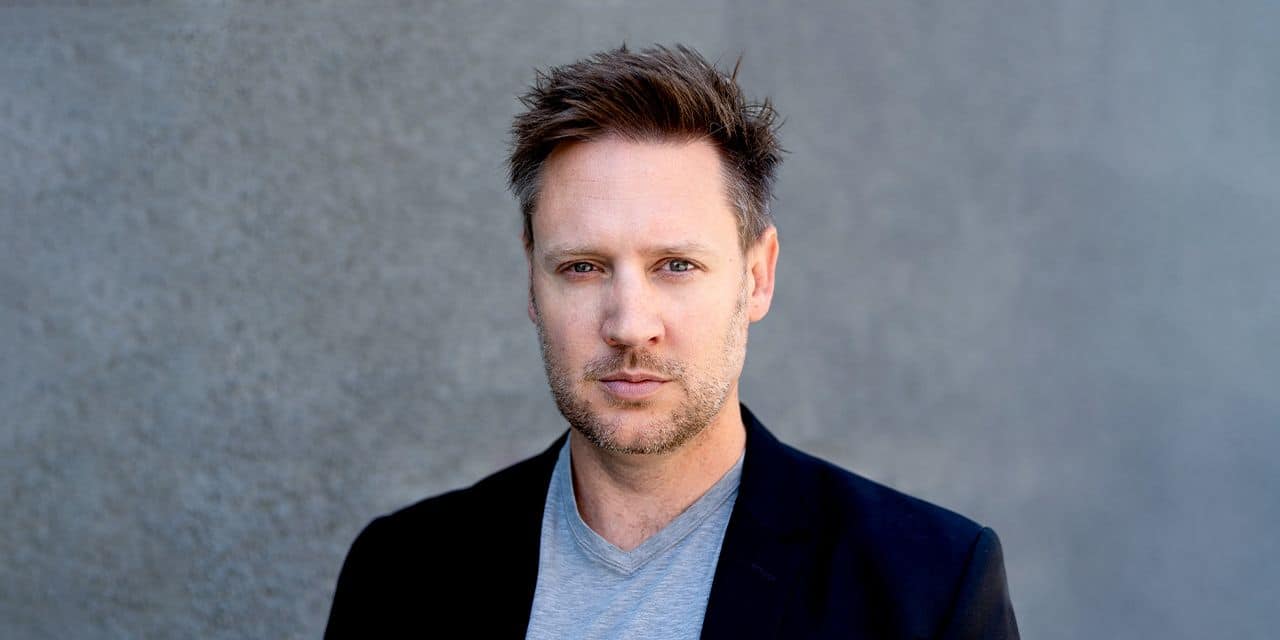