No big E3 press conference for Nintendo this year 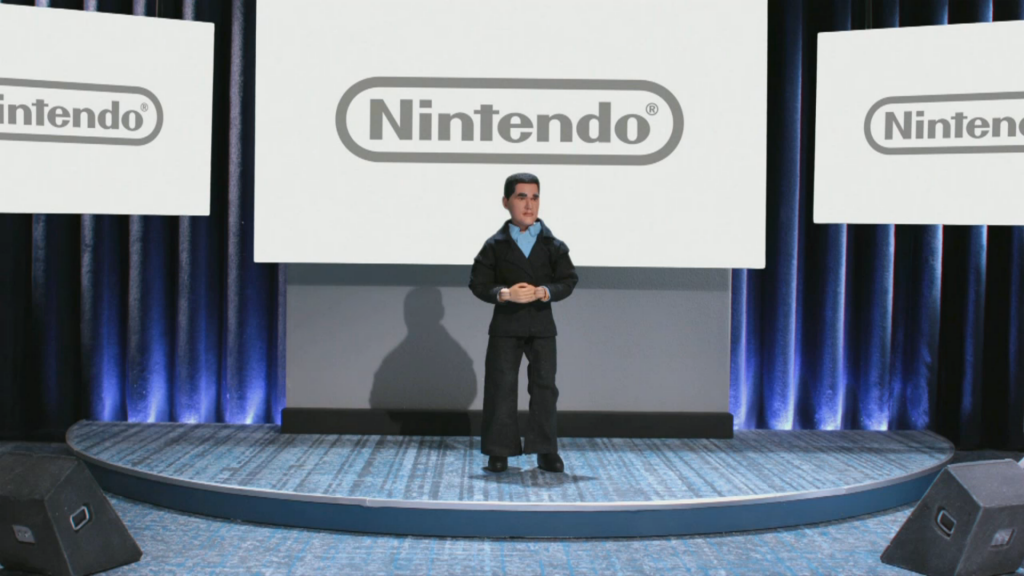 Nintendo has confirmed that the company will, once again, ‘not be hosting a large-scale press conference’ at E3 this year.

In Nintendo’s latest earnings report they confirmed this, but also stated that ‘Nintendo of America will present further information on our plans at a later date,’ making it sound like we’ll get something like the Nintendo Treehouse livestream from last year, or a Nintendo Direct style presentation.

Sales figures were also announced, with 1-2-Switch nearing one million copies sold, and Super Bomberman R surpassing the 500k number. As well as that, Snipperclips has been downloaded more than 350,000 times.

The lack of a big Sony/Microsoft style media briefing for Nintendo shouldn’t come as much of a surprise, given what happened last year, but I’m sure they’ll still have plenty to say about upcoming Switch titles, as well as the recently announced New 2DS XL.