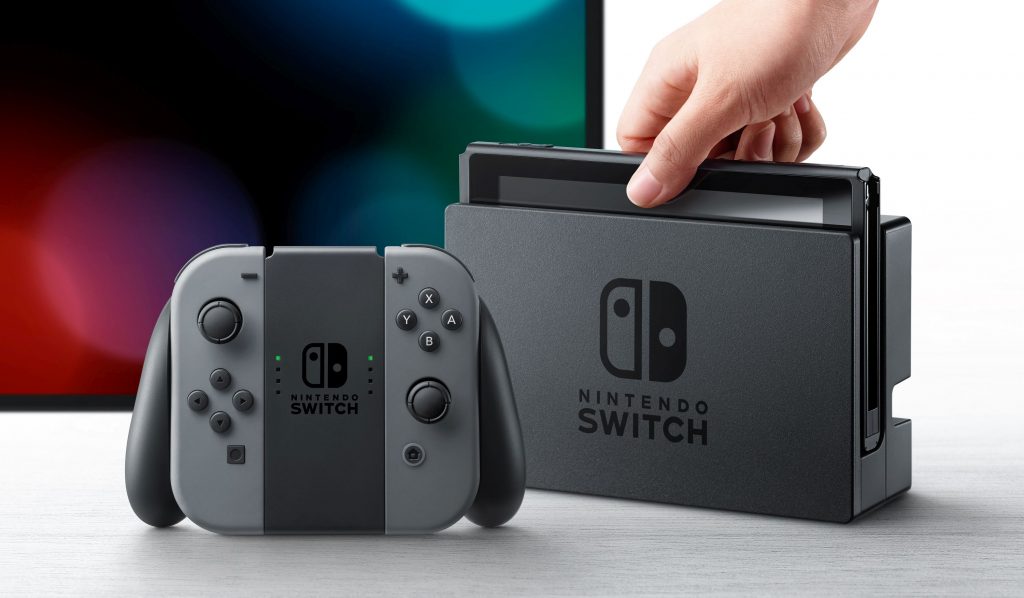 The Nintendo Switch notched up yet another impressive milestone this past week, with Japanese sales of the console already surpassing lifetime figures of its predecessor, the Wii U.

According to Japan’s Famitsu magazine, via Nintendo Life, Nintendo’s latest box of tricks has flogged an impressive 3,407,158 units in the company’s home country since its launch early last year. The Wii U meanwhile has moved 3,301,555 units, and took nearly six years to reach that figure.

The Switch has been selling like hot cakes in the US too, with Nintendo announcing recently that the system has drummed up 4.8 million sales to date, becoming the fastest selling home console of all time across the pond.