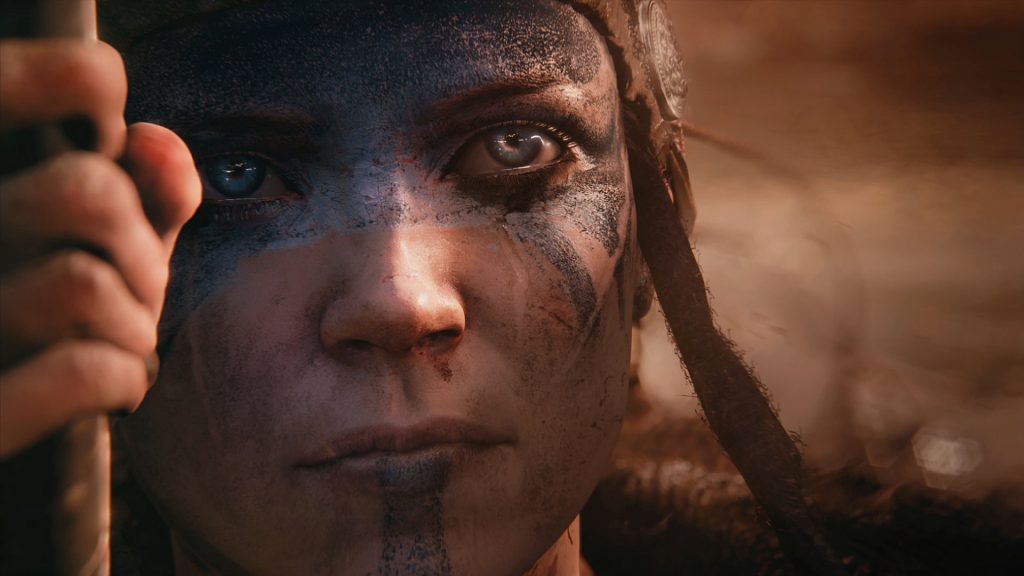 Hellblade: Senua’s Sacrifice, the upcoming game from Ninja Theory, has been given a release date for August and a new trailer.

Ninja Theory’s last game was DmC: Devil May Cry. Hellblade was originally announced back in 2014, and is being made by a small team of 20 people at Ninja Theory, who describe it as an ‘independent AAA’ game. It’s an action game inspired by Celtic and Norse mythology.

In the video Dominic Matthews from Ninja Theory asks ‘for your support’ to make the game a success. Matthews says Hellblade is half the size of a traditional AAA game, but at half the price, with the aim being ‘to bring back the mid-size game’.