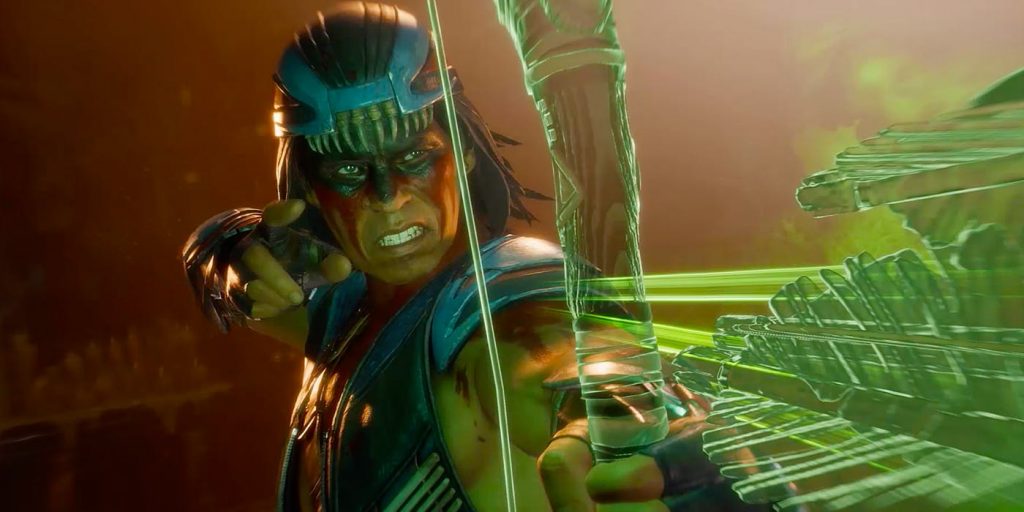 NetherRealm Studios released the trailer for the next DLC character coming to the violent vighting game, Mortal Kombat 11.

Nightwolf was last playable in 2011’s Mortal Kombat, and as seen in the trailer, will arrive with his archetypal elemental and spiritual weapon attacks. Not to be caught out, he still has his Reflect ability and his powerfully offensive Shoulder Charge. And finally, Nightwolf will summon spiritual animals to the fight, which is a new move for this game. He’s had a few years to perfect it, of course, and his four-legged friends appear to offer him combat buffs.

Players with the Season Pass will be able to play as Nightwolf on August 13;  the character will be available for general purchase at a later date.

Mortal Kombat 11 is out on PS4, PC, Xbox One and Nintendo Switch. Take a look at the announcement trailer below.