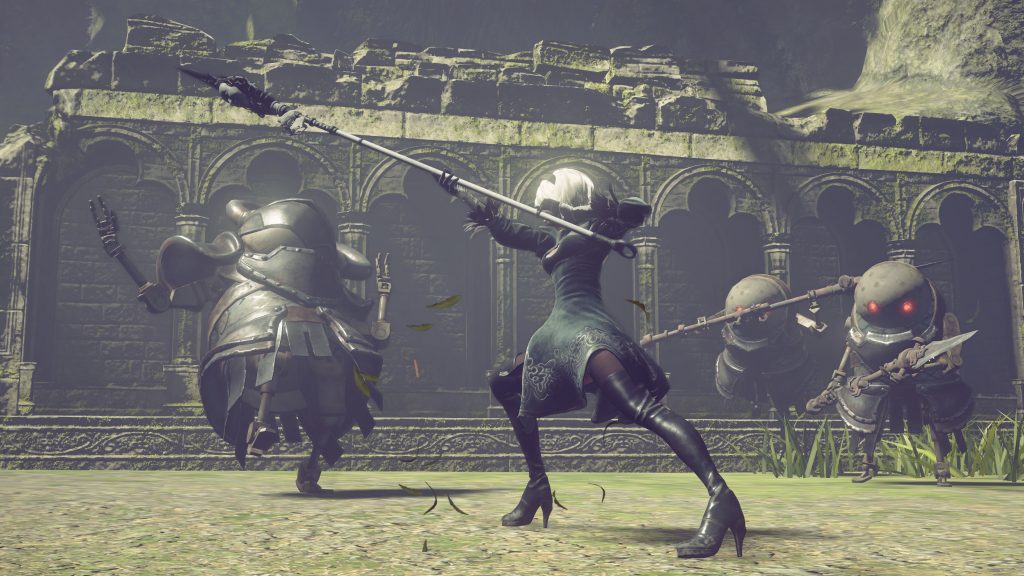 It appears as though 2017's NieR Automata has finally had its last secret uncovered, according to tweets from the game's official Twitter account and writer Yoko Taro.

The secret was found by one Lance McDonald, who reverse engineered the game in order to fully explore it, and he managed to uncover a secret cheat code that has to be inputted in a very specific segment of the game, after the game's first boss fight.  Upon inputting the sequence, the game skips to the post credit scene of the game's final ending —usually only unlocked after the game has been completed three times— and unlocks Chapter Select, Debug Mode, the Trophy Shop and more.

The find was confirmed by the game's writer Yoko Taro, who retweeted the find with the comment "3 years, 10 months" referencing the amount of time since the game's release and this final secret being found, and subsequently confirmed by the Nier official Twitter account. As per McDonald's video, a subsequent Twitter user known as Okep also informed McDonald that the sequence was actually also previously used as a cheat code in Platnium's previous title Bayonetta 2.

You can check out the full video of the cheat code below, although of course beware spoilers if you've not finished NieR: Automata already. The next NieR game set for release is remaster NieR Replicant ver.1.22474487139, due to launch on April 23 for Xbox One, PlayStation 4 and PC.