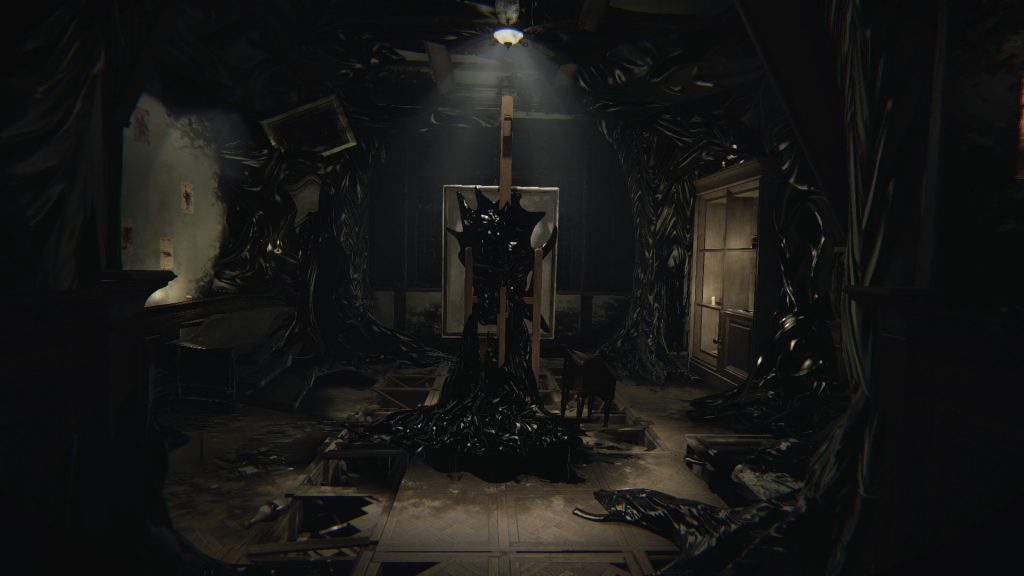 Layers of Fear: Legacy is being touted by developer Bloober Team as a Nintendo Switch-‘exclusive’ version of its psychological horror games. Now in a timely fashion it’s released a Christmas-sy themed trailer to go with an announcement of a ‘Q1 2018’ release date.

As previously announced, it’ll include the Inheritance DLC and the base game, and will also sport some Switch-exclusive features such as support for the console’s HD rumble as well as touchscreen and motion controls.

It’s certainly looking like the Nintendo Switch is getting well and truly stuck in with playing host to the horror genre, with the release of Resident Evil Revelations 1 and 2 at the start of this month and the recent announcement of Outlast coming to the console in 2018.

Layers of Fear is currently already available on the Xbox One, PlayStation 4 and PC.