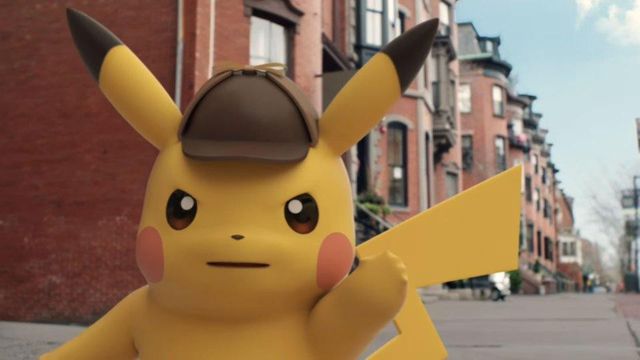 The Pokemon Company held a huge Pokemon Press Conference last night, outlining plenty of its future plans for the series that included several new mobile titles as well as confirmation of a new Detective Pikachu game for the Nintendo Switch.

Confirming 'plans are underway' for the game, details are currently under wraps on specifics, but more information is promised in the near future. The original 3DS mystery adventure game came out last year and of course, spawned the incredibly succesful hit movie. 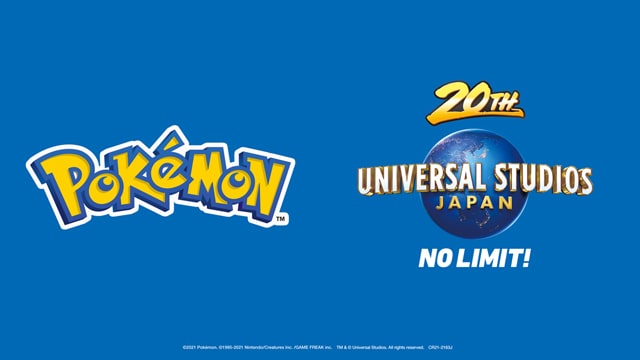 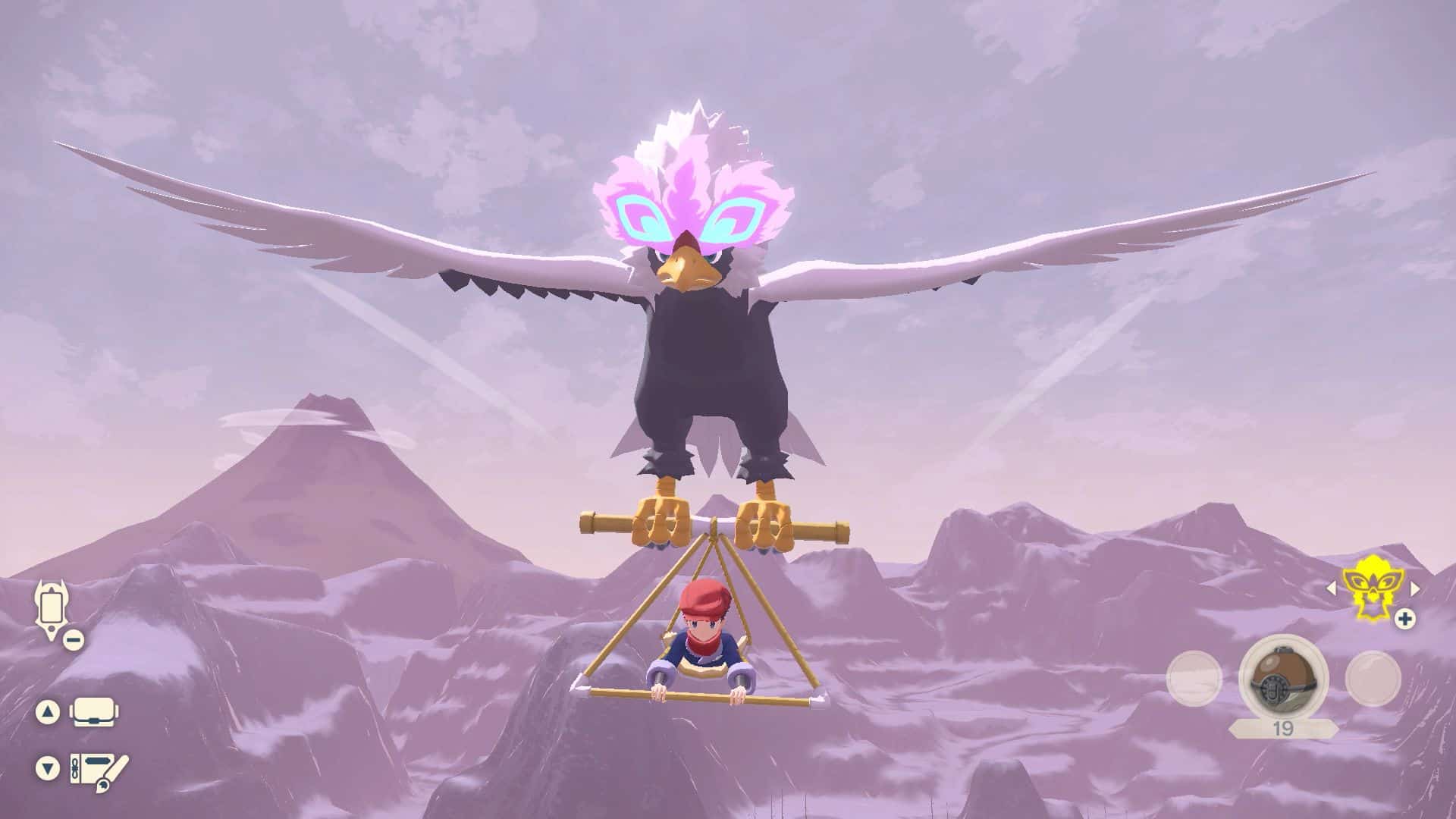 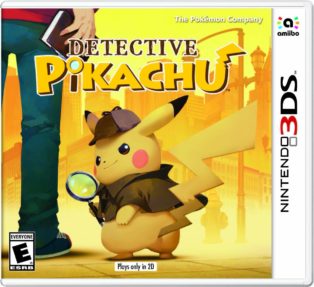