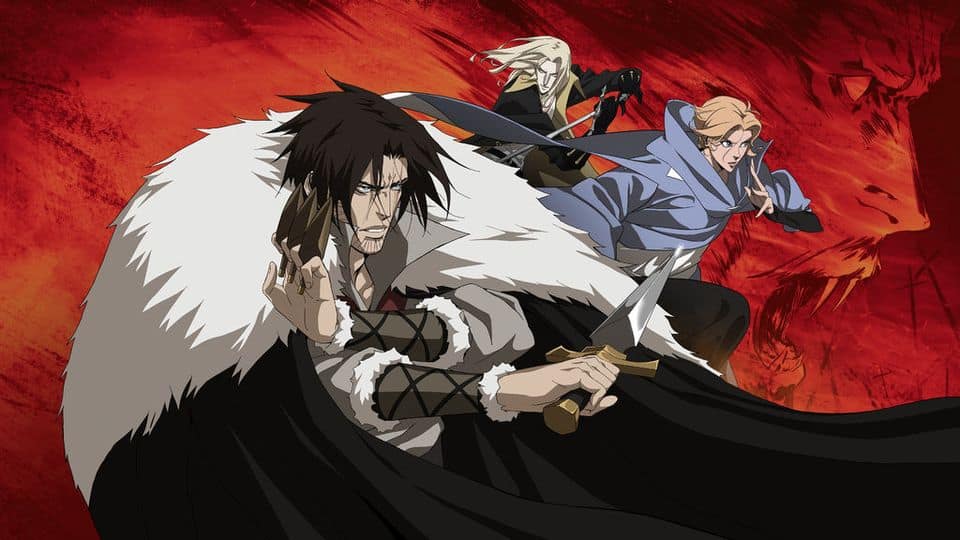 Netflix's popular anime based on the world of Konami's Castlevania will broadcast its fourth and final season in May, the streaming giant has confirmed.

A tweet from the NX account confirmed the news on Friday, and also quoted a Deadline article that claimed that in spite of the end of the main storyline, Netflix is already eyeing up a brand new series set in the same universe, but with an entirely new cast of characters.

Castlevania premiered on the streaming platform in 2017 and follows the story of last surviving member of the Belmont family Trevor as he tries to save humanity from the machinations of Vlad Dracula Tepes with the help of his comrades Sypha Belnades and Dracula's estranged son Alcuard. It quickly enjoyed a great critical success, with a call for a second season arriving in short order following the launch.

Castlevania's fourth and final season will kick off on Netflix from May 13.