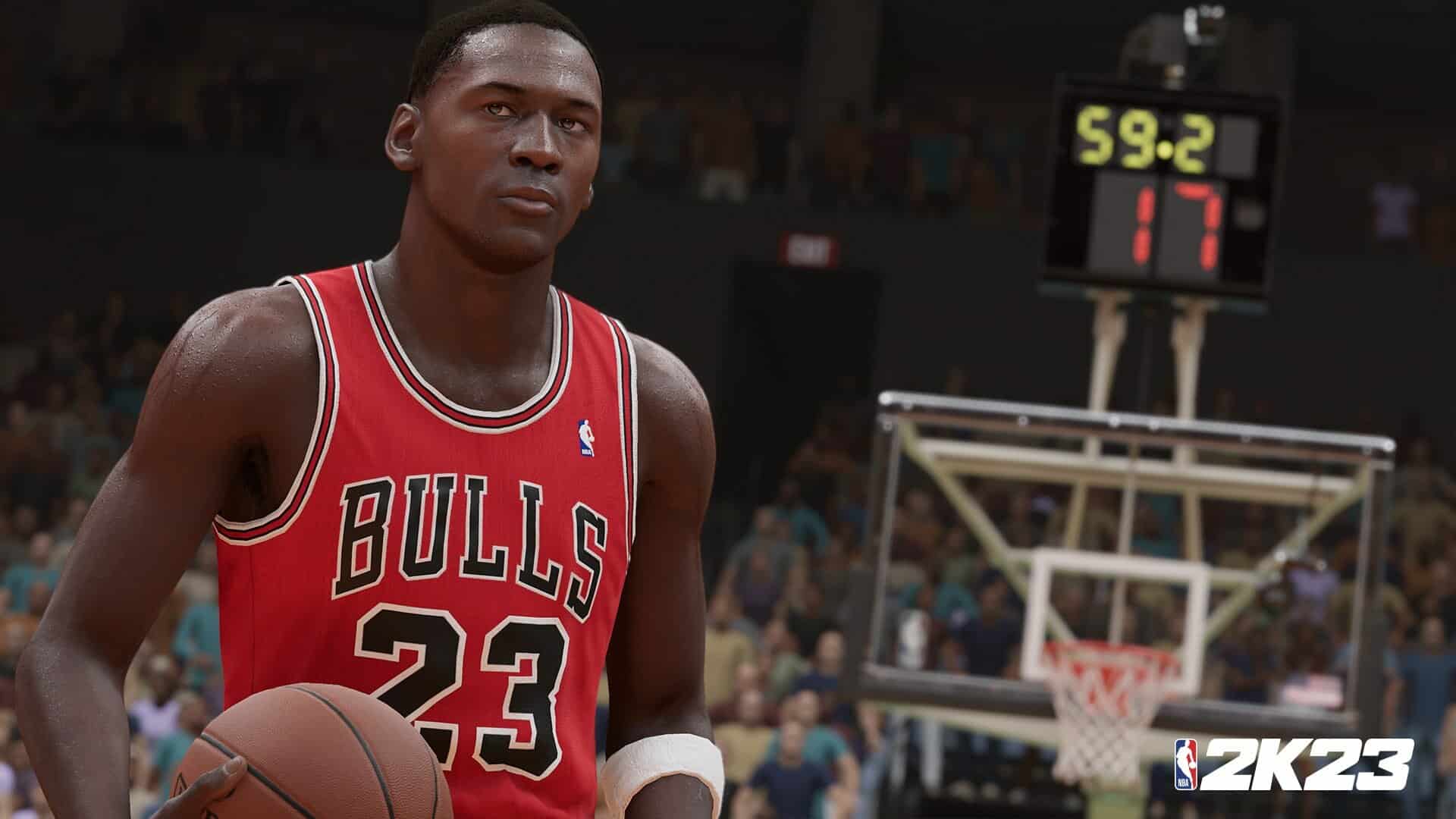 Following the early release of their Glitched 5 Pack this week, NBA 2K23 MyTEAM has returned once more with yet another early exclusive pack drop.

With a day to spare before the Thanksgiving festivities, NBA 2K23 was feeling generous and wanted its MyTEAM community to feast upon their all new Transcendent Pack.

After revealing some of the new Transcendent players on Twitter yesterday, NBA 2K23 released their new pack in-game today and it comes with a handful of remarkable talents that transcended expectations in the NBA over their careers.

NOW READ: In case you missed it, check out the NBA 2K23 MyTEAM Glitched 5 players here.

This pack comes with a total of six new players (eight new cards in total) and is accompanied by a three-part challenge, that upon completing, will land you a free Transcendent Pack.

On that note, here’s a look at all you need to know about the new NBA 2K23 MyTEAM Transcendent Pack.

The Transcendent Pack Featured Player is the Black Mamba himself, the legendary Kobe Bryant. Talk about transforming into of the greatest players to ever grace an NBA court, the five-time champion and 18-time All Star embodies everything this theme highlights and would cause major problems for any opponent he faces.

As the beautiful illustration indicates, there is three different Bryant cards you can secure. The Pink Diamond is naturally the ultimate reward of the selection. But let’s be serious, this is Kobe Bryant we’re talking about here. No matter the version you get, having any of these three Kobe cards in your lineup will be an automatic game changer.

Just like most new packs, the Transcendent drop comes with a three-part challenge that grants fans a great opportunity to secure extra MyTEAM rewards. If fans complete all three parts of the challenge, they receive a free Transcendent pack.

On that note, here’s a look at the challenges you can complete to earn yourself a free Transcendent pack in NBA 2K23 MyTEAM: