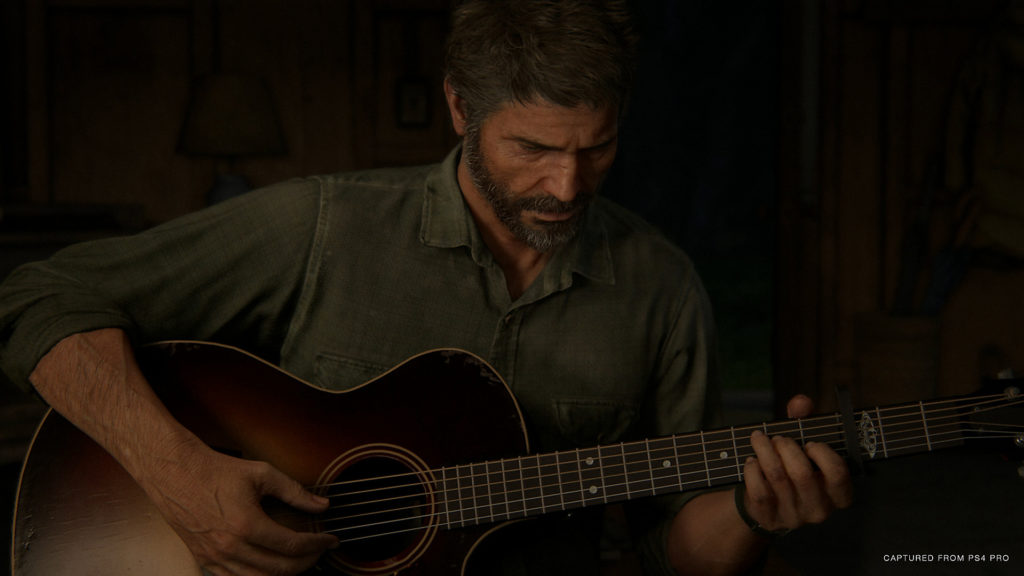 Naughty Dog has tweeted to inform fans that it has "a lot of exciting things" planned for its regular The Last of Us fan appreciation day to take place this Saturday, September 26.

Formerly known as 'Outbreak Day' after the event in the post-apocalyptic series, the first thing the company has announced that, due to the ongoing global COVID19 pandemic, the name felt a little insensitive, and as such has been renamed from this year and going forward as 'The Last of Us Day' with the name said to "reflect the growth of the community with the release of The Last of Us Part 2."

Naturally Naughty Dog are light on specifics as to what events and surprises it intends to announce specifically on that day, but it's fun to enjoy a bit of speculation, right? Fans' hopes so far include perhaps the reveal of some TLOU2 DLC, although the game's creative director has previously said there were "no plans" for any as such back in June.

There's also fingers crossed for some kind of next-gen upgrade or update for the PlayStation 5 now we have a release date for the console somewhat along the lines of the Remastered version of the original game. We'll have to wait for Saturday if either of these suggestions bear any fruit.

The Last of Us: Part 2 is out now for PlayStation 4 and you can read our verdict on the game right over here.