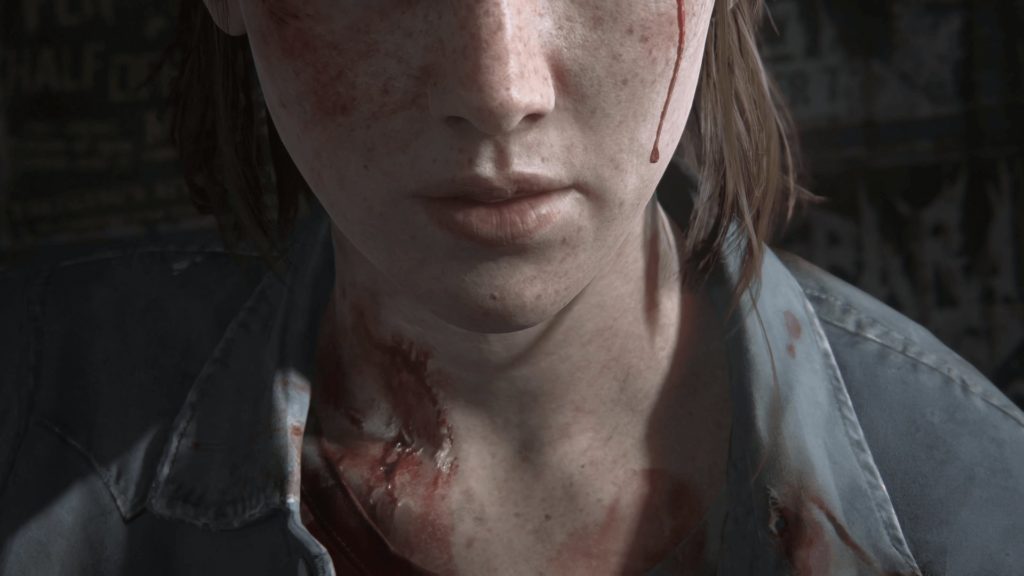 Naughty Dog has job opportunities for animators, designers, and programmers to be brought on board its next-gen “narrative-driven” game.

“As you start wrapping things up, creatively there are fewer and fewer responsibilities and my mind can’t help but think about the next thing,” said The Last of Us Part 2 creative director Neil Druckmann in June. “So, yeah, the next thing could be a Part 3, the next thing could be some new IP.” The Last of Us Part 2 is the fastest-selling PlayStation 4 game of all time, toppling the record-holder Uncharted 4, and that’s not including its digital sales. Moreover, the game was critically acclaimed, even though it suffered a barrage of review bombs from users hours after its official launch.

It looks like Naughty Dog isn’t resting on its laurels, and is already thinking about its next venture. On the careers page of its official website, it shows openings for a level/environment designer, melee/gameplay animator, a tools programmer, and a number of other roles. The level/environment designer would be the “creative force behind our narrative-driven content, crafting engaging gameplay experiences through sequences of level setups,” and they’d be working on a single-player game.

The animator’s responsibilities would range from “hand-to-hand combat system and/or bringing the various enemy archetypes and supporting cast to life,” and continuing the “compelling gameplay” of Naughty Dog titles. And, as a tools programmer, the candidate would be supporting its “next generation graphics analysis, profiling and debugging tool in conjunction with our sister technology groups.”

Now, none of this is especially concrete, and it’s possible that the developer does a 180 and starts making rhythm action games from now on. But, it does shed a little light on Naughty Dog’s ambitions after The Last of Us Part 2. It took the team six years to make its latest game, so whatever is next, it’ll be a while until we see the first iterations of it. Watch this space.