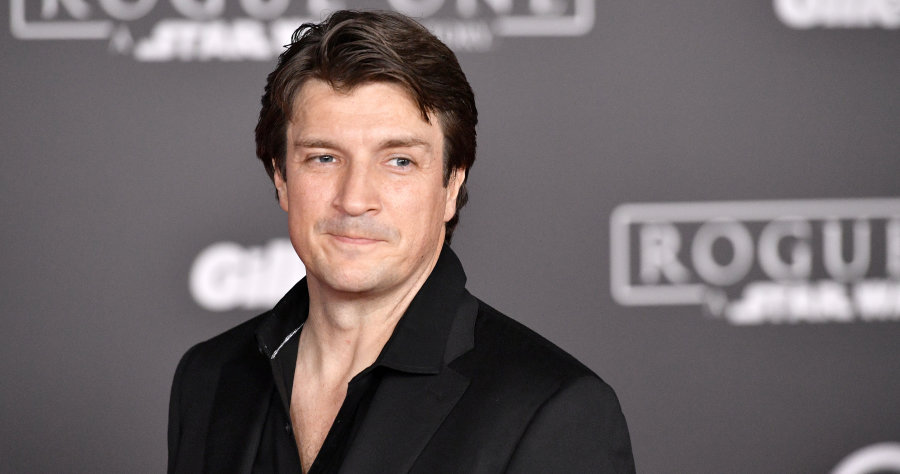 Buffy the Vampire Slayer actor Nathan Fillion (okay, so he's done a lot more since Buffy but that's what I remember him for; he got bisected by Buffy in Season 7) has apparently got something Uncharted lined up for the San Diego Comic-Con next week.

The actor took to Instagram yesterday with a Sir Francis Drake's quote 'Sic Parvis Magna,' which means 'greatness from small beginnings.' Nathan Drake mentions this at the beginning of Uncharted: Drake's Fortune, and the quote is inscribed on his ring. 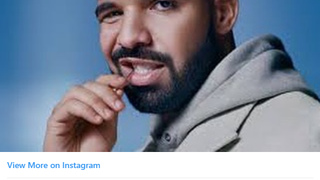 This was joined by a massive picture of rapper Drake with the date 7/16/18, which ties in with Comic-Con. A second image depicts a map, a magnifying glass, and the same date. It all looks very Uncharted-y to us (apart from the picture of Drake, but that's obviously Fillion having a bit of fun; he's clearly referencing Nathan Drake).

Fillion's tease seems to have done the trick, as people are chatting about what the post could mean. One theory is that he's bagged himself a role in the Uncharted movie, while others think he's hosting a panel about it.

The Uncharted movie has been in development for almost a decade now, although things finally seem to be picking up with Spider-Man actor Tom Holland confirmed to play a young version of the trinket-pinching hero.