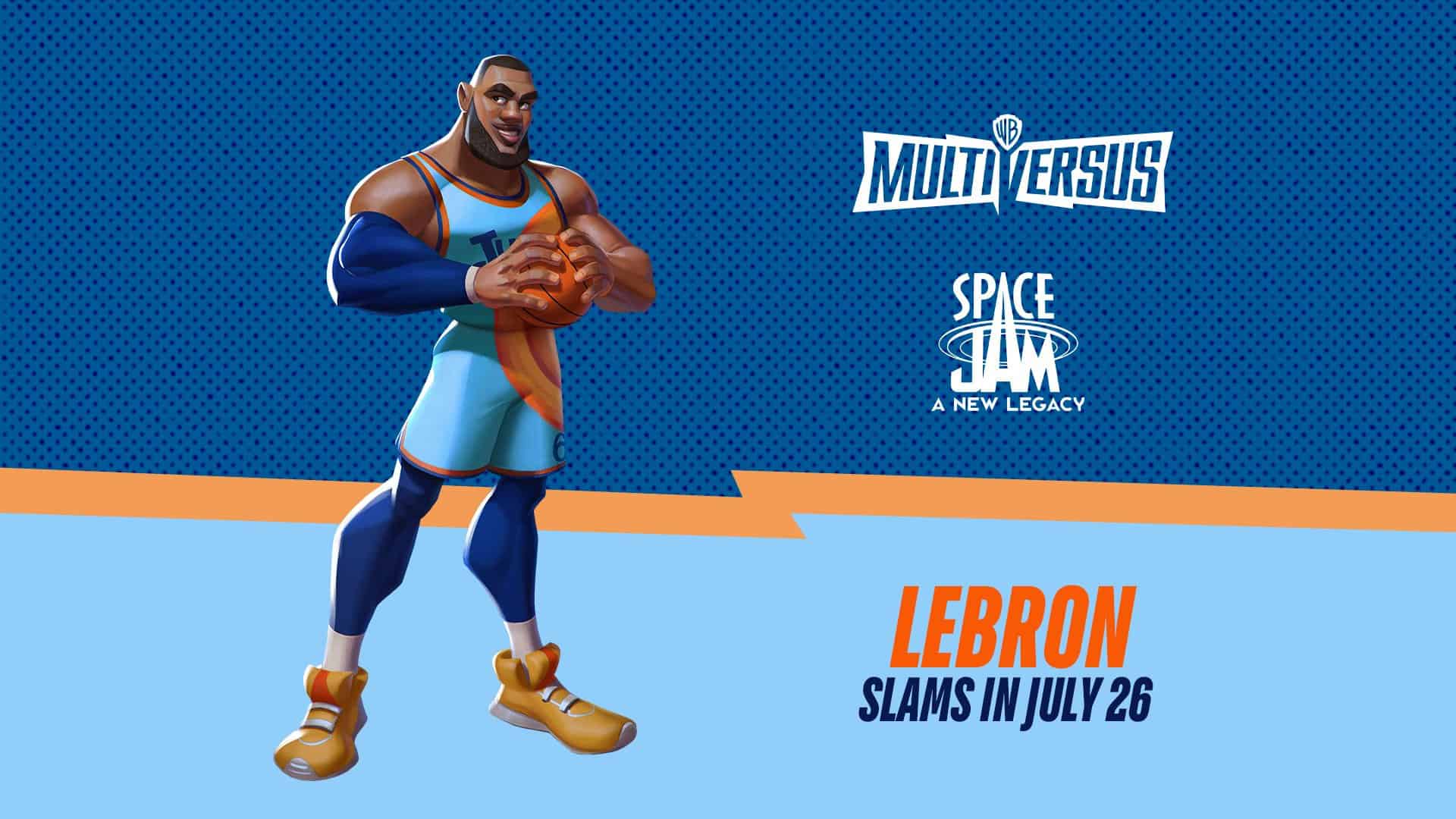 Warner Bros has announced the next three characters that’ll be landing in all-star brawler MultiVersus, including basketball superstar LeBron James.

It’s the recent Space Jam: A New Legacy movie version of the character who’ll arrive in the game tomorrow. Naturally, being a basketball star means his moves are all centred around the sport including slam dunks, alley-oops and more. He’s a Bruiser class, and you can see him in action in the character trailer below.

James won’t be the only addition, of course. Sci-fi duo Rick & Morty will both arrive as individual new characters as part of the game’s Season One. Morty will drop first, at the start of the season on August 9. He’ll apparently focus on projectiles and counter moves including grenades and an ability to whip himself into his foes. His grandfather, nihilistic scientist Rick Sanchez will follow later in the season, with a portal gun and the ability to summon Meeseeks. The exact release timing of Rick will be confirmed closer to the date.

The news comes as MultiVersus prepares to open the doors of its beta to everyone. The past week has been open to those who previously played the closed alpha, and those who got a code from Twitch drops. Everyone else will be able to join when MultiVersus launches open beta tomorrow, July 26 for PlayStation 5, PlayStation 4, Xbox Series X|S, Xbox One and PC. Following LeBron James and Rick & Morty, MultiVersus players can look forward to plenty of other potential character additions in the future. 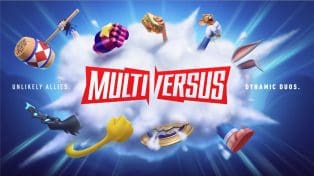